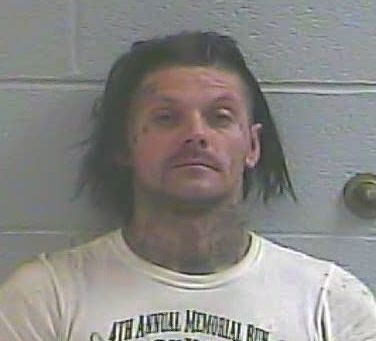 Deputies say Michael Nix allegedly held a woman against her will for several days, sexually assaulting and strangling her. An arrest warrant was obtained soon after.

The next day, authorities received a call from someone claiming Nix had arrived at a home on Phillips Drive in Wickliffe and was causing an altercation.

When deputies arrived, Nix was detained, and a search of his belongings reportedly uncovered methamphetamine and marijuana.

Deputies say a search of Nix's home yielded more methamphetamine and marijuana, along with a firearm. 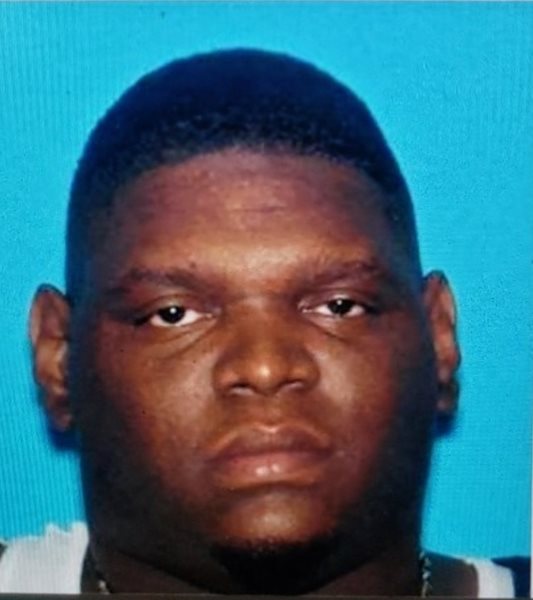 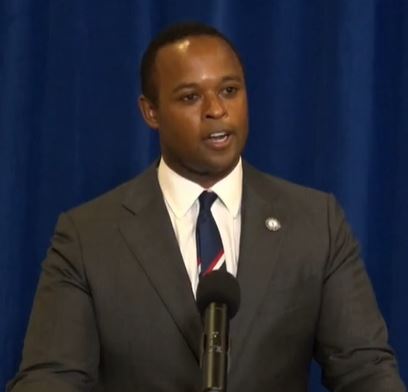 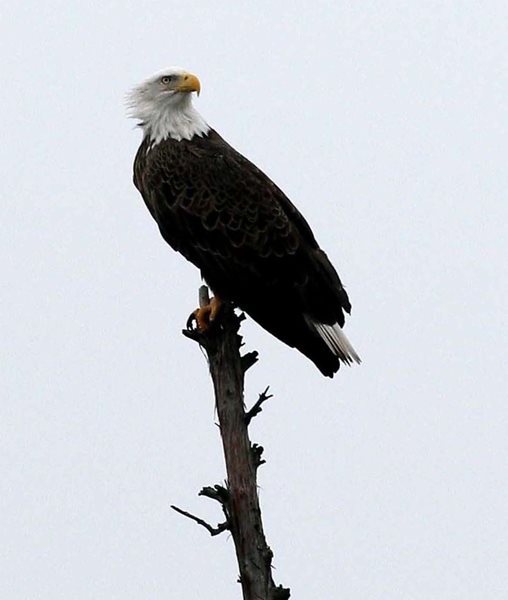 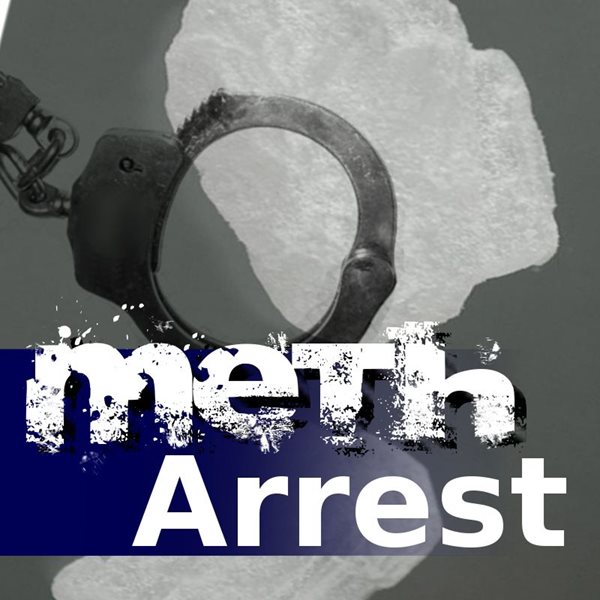 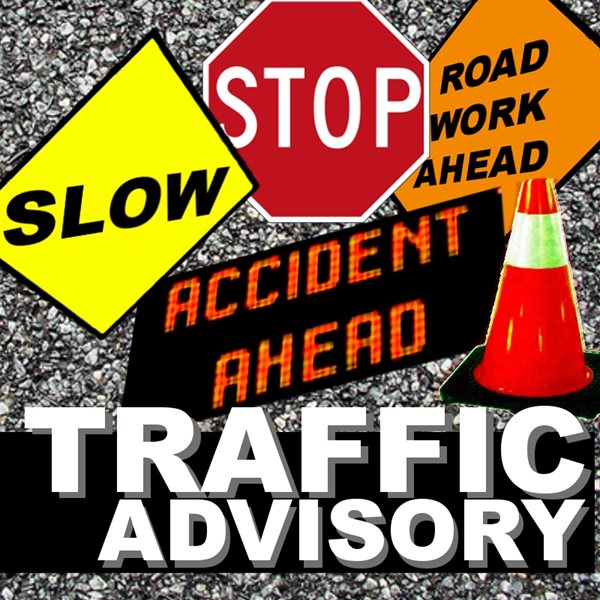