From 'carp' to 'copi': unpopular fish getting a makeover 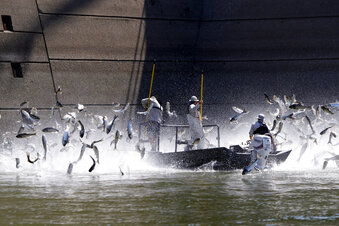 You're in the mood for fish and your server suggests a dish of invasive carp. Ugh, you might say. But how about broiled copi, fresh from the Mississippi River?

Here's the catch: They're the same thing.

Turning carp into a popular household and restaurant menu item is one way officials hope to rein in a decades-old invasion threatening native fish, mussels and aquatic plants in the Mississippi and other Midwestern rivers, as well as the Great Lakes.

“The ‘carp’ name is so harsh that people won’t even try it,” said Kevin Irons, assistant fisheries chief with the Illinois Department of Natural Resources. “But it’s healthy, clean and it really tastes pretty darn good.”

The federal Great Lakes Restoration Initiative is funding the five-year, $600,000 project to rebrand the carp and make them widely available. More than two dozen distributors, processors, restaurants and retailers have signed on. Most are in Illinois, but some deliver to multiple states or nationwide.

“This could be a tremendous breakthrough,” said John Goss, who led the Obama administration’s effort to halt the carp invasion and worked on the renaming project. “The next couple of years are very critical for building confidence and acceptance.”

Span, a Chicago communications design company, came up with “copi." It's an abbreviated wordplay on “copious” — a reference to the booming populations of bighead, silver, grass and black carp in the U.S. heartland.

Imported from Asia in the 1960s-70s to gobble algae from Deep South sewage lagoons and fish farms, they escaped into the Mississippi River. They’ve infested most of the river and many tributaries, crowding out native species like bass and crappie.

Regulators have spent more than $600 million to keep them from the Great Lakes and waters such as Lake Barkley on the Kentucky-Tennessee line. Strategies include placing electric barriers at choke points and hiring crews to harvest the fish for products such as fertilizer and pet food. Other technologies — underwater noisemakers, air bubble curtains — are in the works.

It would help if more people ate the critters. Officials estimate up to 50 million pounds (22.7 million kilograms) could be netted annually in the Illinois River, a link between the Mississippi and Lake Michigan. Even more are available between the Midwest and the Gulf Coast.

“Government subsidies alone will not end this war,” Goss said. “Private-sector, market-driven demand for copi could be our best hope.”

In the U.S., carp are known primarily as muddy-tasting bottom feeders. But the four targeted species live higher in the water column, feeding on algae, wetland plants and — in the case of black carp — mussels and snails. They're high in omega-3 fatty acids and low in mercury and other contaminants, Irons said.

“It has a nice, mild flavor ... a pleasant surprise that should help fix its reputation,” said Brian Jupiter, a Chicago chef who plans to offer a copi po'boy sandwich at his Ina Mae Tavern. The fish is adaptable to a variety of cuisines including Cajun, Asian and Latin, he said.

Yet it could be a hard sell, particularly because the fish's notorious boniness makes it challenging to produce the fillets many diners expect, Jupiter added. Some of the best recipes may use chopped or ground copi, he said.

Span researchers considered a number of names — “butterfin” among them — before settling on “copi,” Irons said. It sounded catchy, a tad exotic, even fun, he said.

The next step: Seeking approval from the federal Food and Drug Administration, which says “coined or fanciful” fish labels can be used if they're not misleading or confusing. A familiar example is “slimehead,” which became a hit with consumers after its market moniker was switched to “orange roughy.”

Other regulatory agencies and scientific groups have their own policies and might not go along with the switch.

The American Society of Ichthyologists and Herpetologists and the American Fisheries Society have a committee that lists fish titles, including scientific names in Latin and long-accepted common names. The panel never adopted “Asian carp” as an umbrella term for the four invasive species.

The U.S. Fish and Wildlife Service plans to stick with “invasive carp" and the four individual names, as its focus is on managing and controlling their spread, said Charlie Wooley, the agency's Midwest director. The Invasive Carp Regional Coordinating Committee, which involves numerous federal, state, local and Canadian provincial agencies, will do likewise.

They dropped “Asian carp” last year because of concern about anti-Asian bigotry. 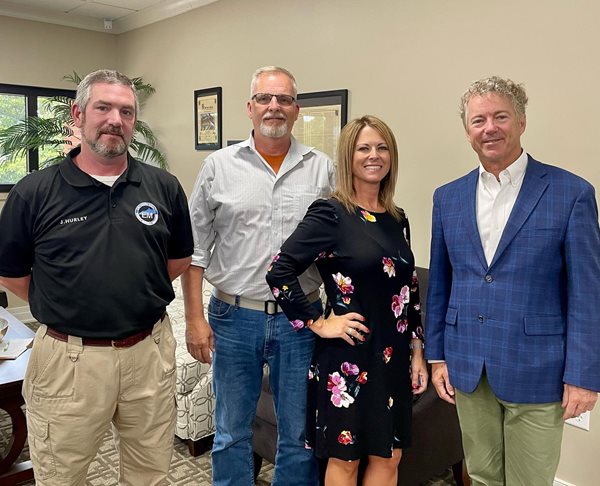 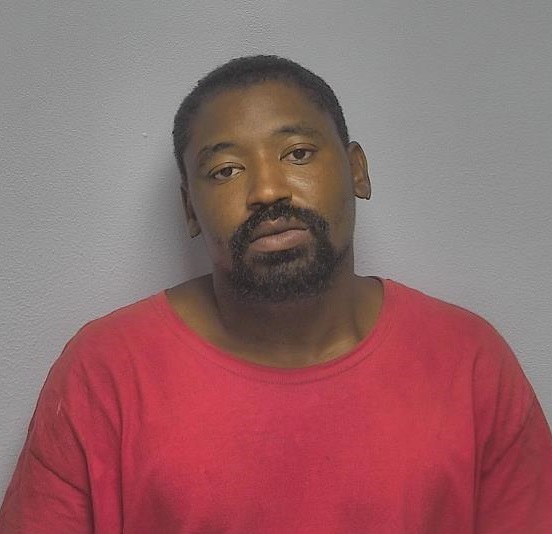 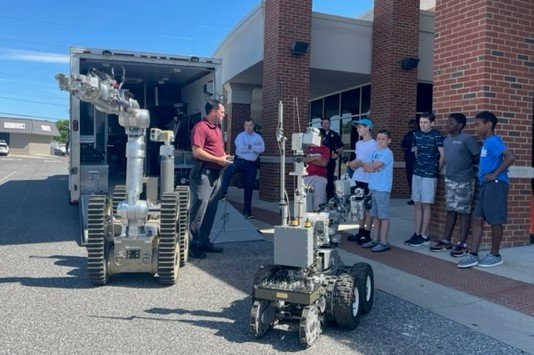 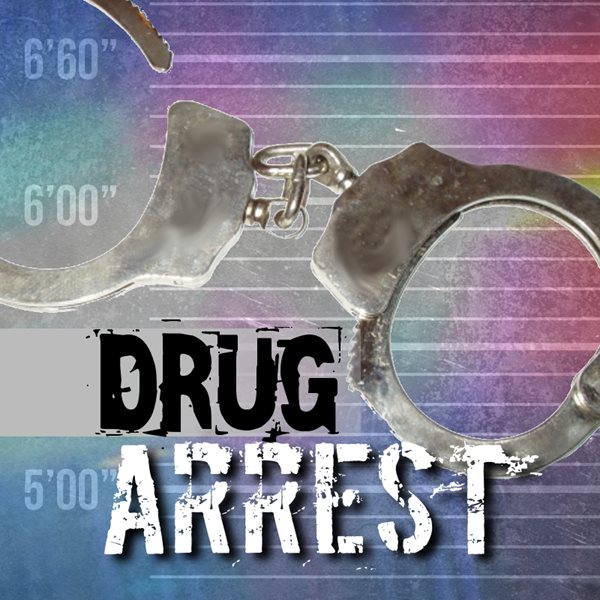