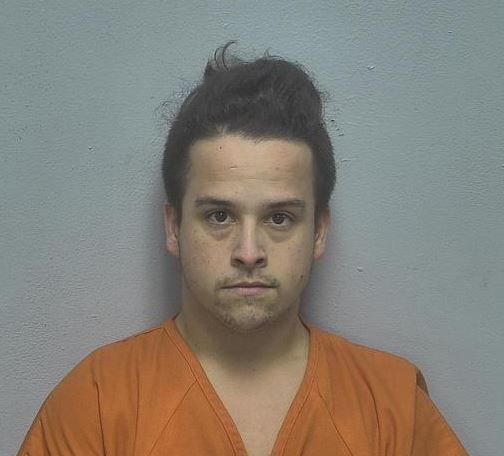 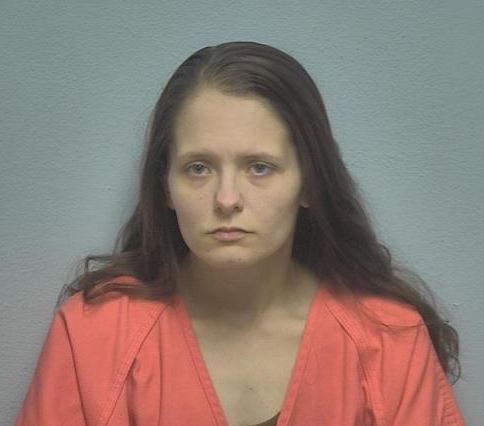 Authorities stopped a vehicle for an alleged traffic violation in the 100 block of US 51 South in Bardwell.

According to the sheriff's office, K9 Kimber alerted to the presence of drugs in the vehicle, allegedly leading to the discovery of meth in the pocket of 26-year-old Zackary Stinson of Clinton. Deputies said they also found a meth pipe and marijuana after searching the vehicle.

A passenger in the vehicle, 26-year-old Jana Terry of Bardwell, reportedly admitted to recently using meth and sharing meth with Stinson.