No action taken on replacement of Guess on city commission 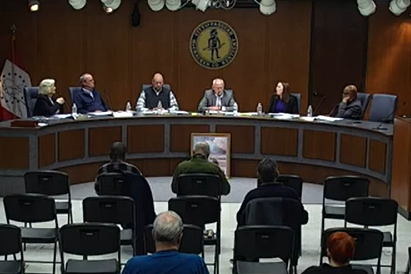 Mayor George Bray announced at the beginning of the meeting that the attorney representing Guess had filed a temporary injunction prohibiting the commission from taking action. A hearing is scheduled Wednesday, February 1, in McCracken Circuit Court. Based on the results of that hearing, the board will then determine how it intends to proceed.

On January 17, the board voted unanimously to remove Commissioner Guess from office after racially charged texts by Guess were made public.

In other actions, the commission discussed the future outdoor sports complex at the former Bluegrass Downs. The working group on the project hopes to finalize the complex design in the next few weeks. The architect suggested relocating the dog park from Stuart Nelson Park to Noble Park. Paducah Parks director Amie Clark identified a potential relocation site at Noble Park as Anna Baumer Field, behind the amphitheater near the Greenway Trail.

The board introduced new language for the ordinance related to permits for special events including parades and assemblies. The new language includes an updated definition of special events which allows the city to require a permit for large events that occur on private or county property if the events require a city road closure, have a direct impact on traffic, or would appreciably impact the need for police, fire, or other public safety and emergency services. 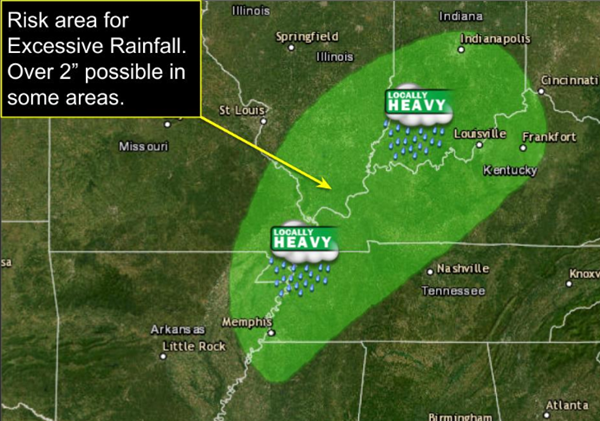 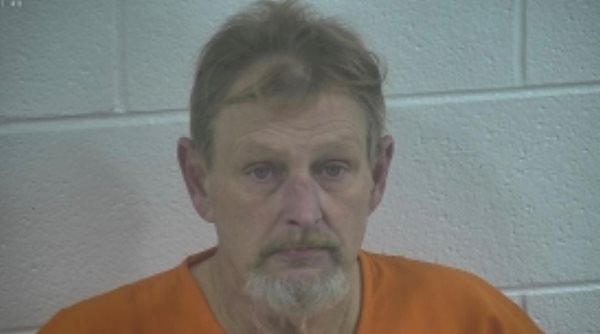 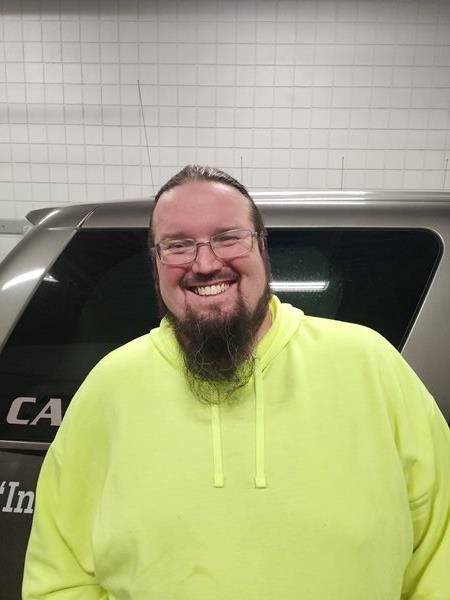 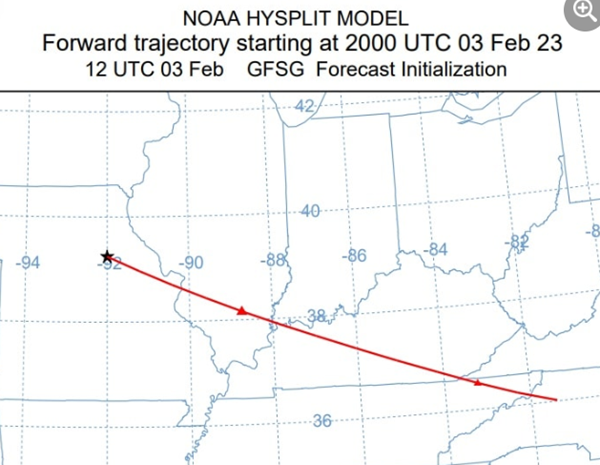