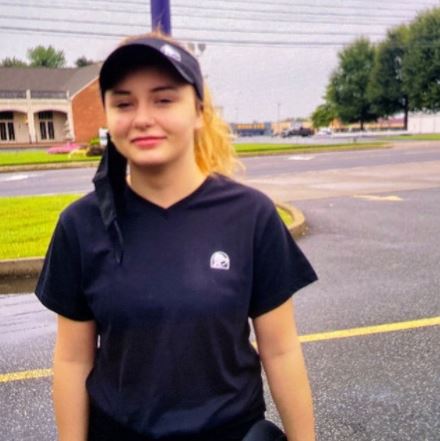 A Mayfield teen who was reported missing on Saturday has been found.

Graves County deputies received information Monday afternoon indicating that Wright might be at an address in Oxford. The Lafayette County Sheriff's Office was contacted and located Wright, who was safe and healthy.

Wright was reported missing on Saturday after telling her guardian she was going for a walk. Approximately one hour later, Wright's guardian noticed she was not in her room, and the window was open. 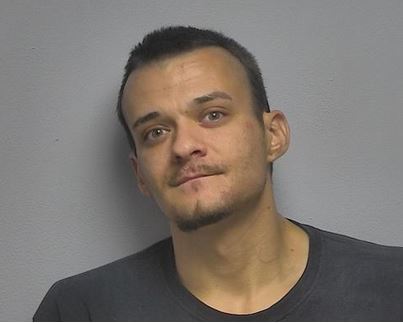 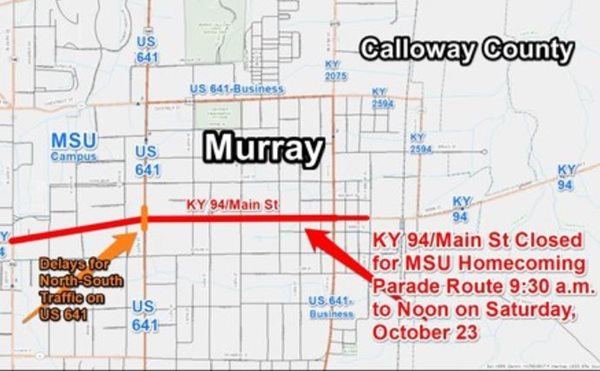 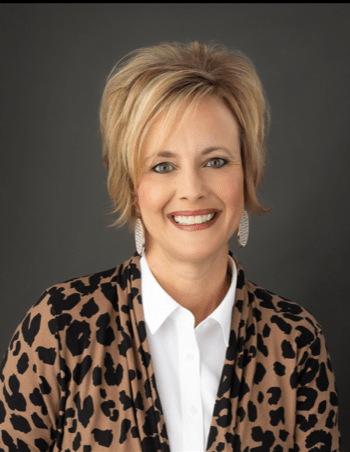 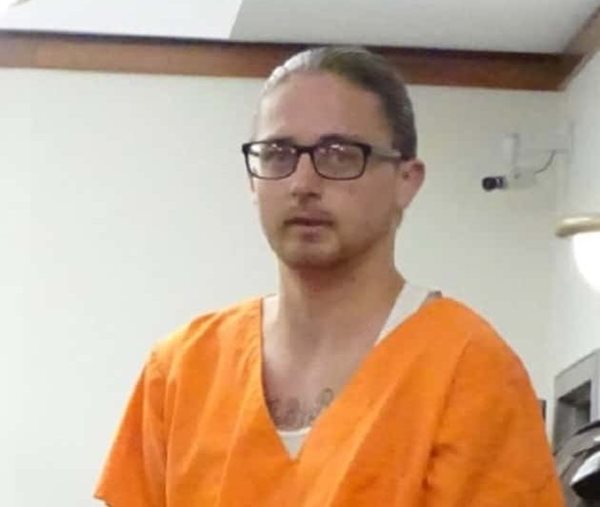