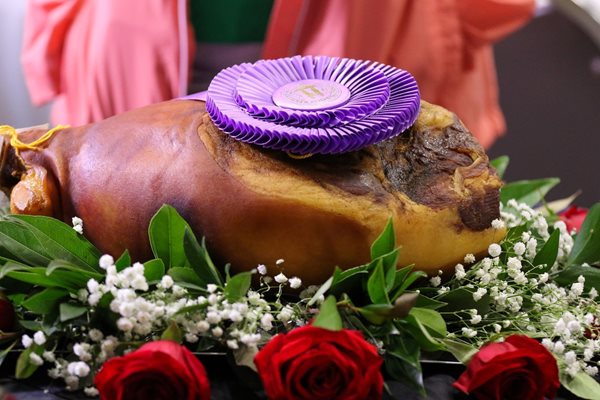 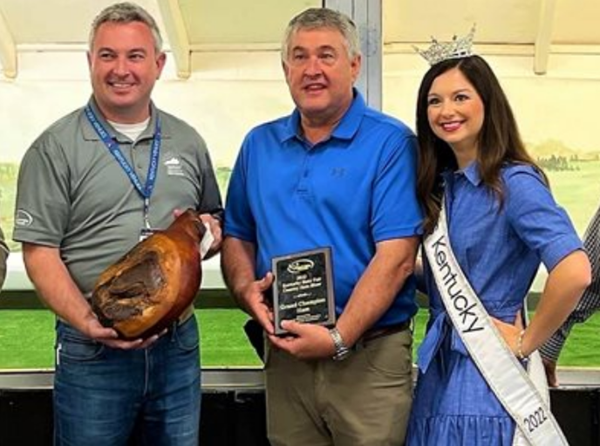 A bidding war broke out between Central Bank of Louisville and the Craft family. The two parties agreed to put in a final joint bid to close the auction.

They were the same bidders who ran up last year's ham to a then-record $4.8 million.

The money goes to charities chosen by the winning bidders. The Crafts said they will direct their share to Kentucky families affected by the state's natural disasters over the past year.


ORIGINAL STORY:
On Thursday at the Kentucky State Fair, the owners of Broadbent B&B Foods in Kuttawa once again took the title of grand champion country ham.

The 17.5-pound ham earned the 14th grand championship for Ronny and Beth Drennan of Cadiz, and 21st overall in Broadbent Farms' century-long history.

Ronny Drennan said a last-second decision wound up being the ultimate winner. He told WKDZ's Ag Edge that they always take four hams to the fair, and "the last one we threw in the box, that's the one that won grand champion."

Broadbent hams also won five other classes at the state fair on Thursday.

Up next for the Drennans is the state fair's annual Farm Bureau Country Ham Breakfast and Auction, where winning hams have fetched multimillion-dollar bids for charity. 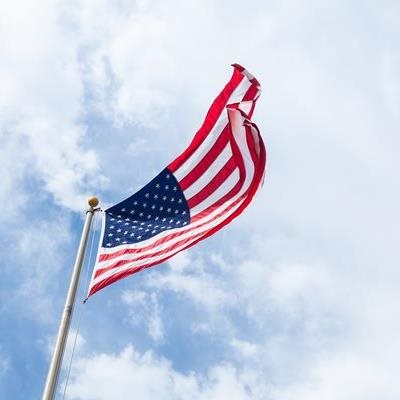 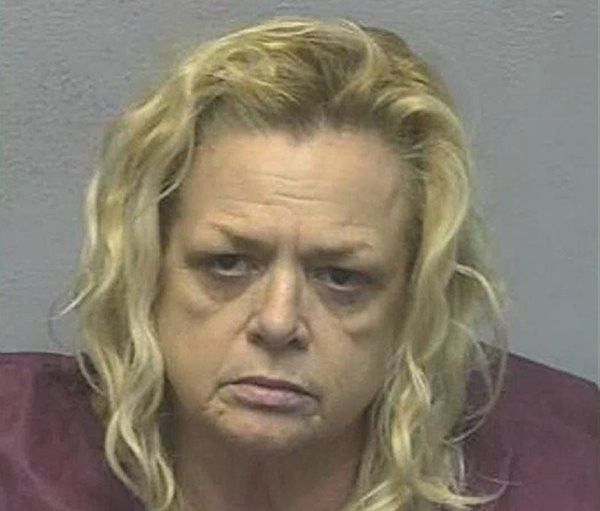 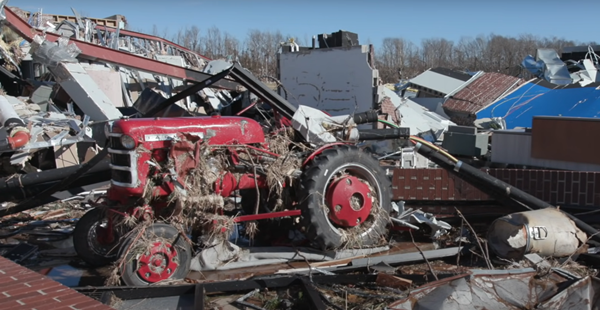 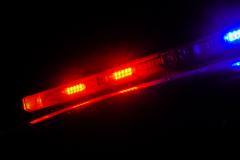