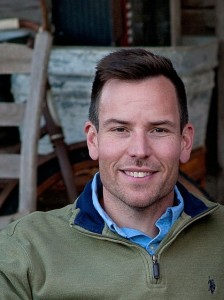 KMEA will present him the award and a $500 contribution to the school's band program Feb. 10 in Louisville.

As Murray High's band director, Zeiss has led it to grow from 60 members to 110, by offering a variety of bands in which students can participate. Those bands include concert, jazz, pep, and marching, along with two winter guards, indoor drumline, and several small ensembles.

Zeiss said his greatest pride comes from being married to his wife of 16 years, Carol, and being parents with her to their two children, Caleb (10) and Abigail (7). 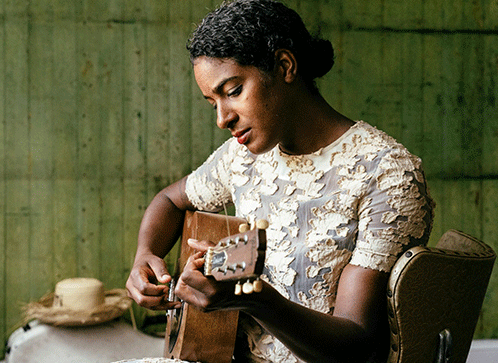 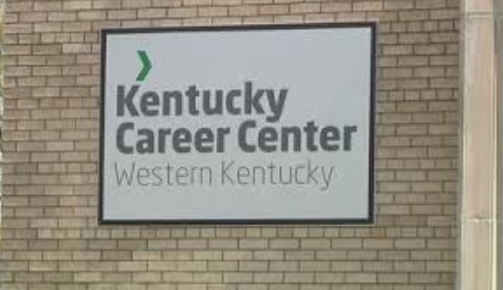 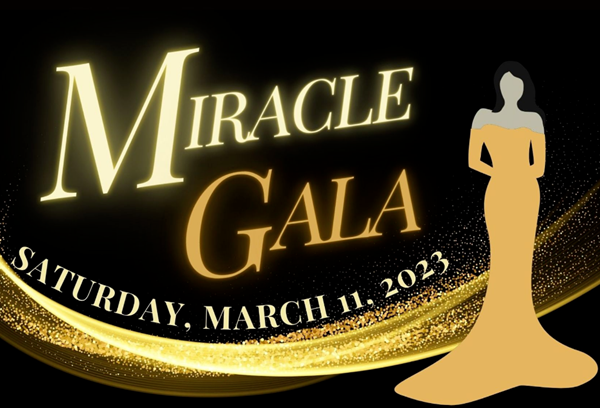 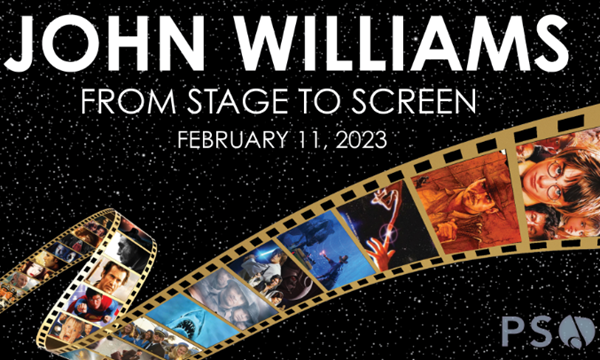 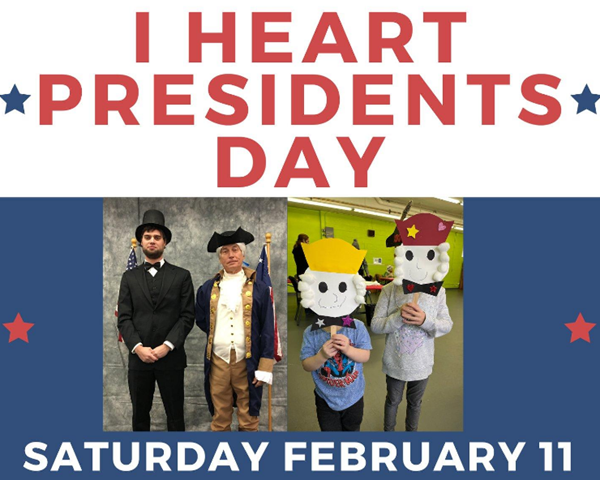