One week after losing to Daviess County 71-7, the Marshall County Marshals returned home and held their own against one of the other best teams in the district.

Turnovers would play a factor as the Marshals coughed the football up five times, throwing three interceptions and losing two fumbles. Henderson County was able to take advantage of two of those turnovers in the low scoring game.

The Marshals are off next week and will play Apollo at home October 15.

Despite Ohio County scoring on their opening drive, it was a lopsided affair on senior night for the Eagles. Graves County won their sixth straight game to improve to 6-1 on the season. More importantly they moved to 3-0 in district play.

Graves County scored at will ending the first quarter up 36-6 and adding a touchdown early in the second quarter to put the running clock on Ohio County 43-6 with 11:37 seconds to play in the first half.

By halftime Clint McKee had already compiled 169-yards rushing on seven carries and four touchdowns. As a team the Eagles racked up 318-yards of offense in the game and added two punt returns for touchdowns on their stat stuffing night.

Graves County is off next week and will face Owensboro at home October 15.

It was another tough night for the McCracken County Mustangs losing their sixth game of the year and falling to 1-2 in district play.

Daviess County jumped out 8-0 and never relinquished the lead scoring at the 8:23 mark in the first quarter. The Mustangs did come right back making it 8-7 on a Jeremiah Hughes Jr 28-yard run with 3:15 left in the opening quarter.

Daviess would then score 15 unanswered to go up 23-7 early in the second quarter and build a 37-13 lead at the half.

McCracken County plays at South Warren in a non-district game next Friday.

Trigg County may have scored a late touchdown at the buzzer, but it was all Paducah Tilghman in a bounce back game for the Blue Tornado.

Tilghman jumped out to an early lead and never looked back as Malachi Rider opened the game with a 40-yard touchdown run to put the Blue Tornado up 7-0 within two minutes of the opening quarter. Then Jack James found Camden Marshall for a 12-yard pass to put Tilghman up 14-0 at the 6:36 mark in the quarter.

Trigg County would score at the 3:03 mark to make it a 14-6 game, but Tilghman came right back as James found LeBran McMullen for a 35-yard touchdown to put the Blue Tornado up 21-6 at the end of the first quarter.

Tilghman opened the second quarter with another score as James passed to Shamari Thomas for a six-yard touchdown on fourth and goal to put them up 28-6.

For more on these games and other high school sports talk, be sure to download the Region 1 Sports Report. Available anywhere you get podcasts or by clicking here.
ADVERTISEMENT
Advertisement
Latest Sports
Sports 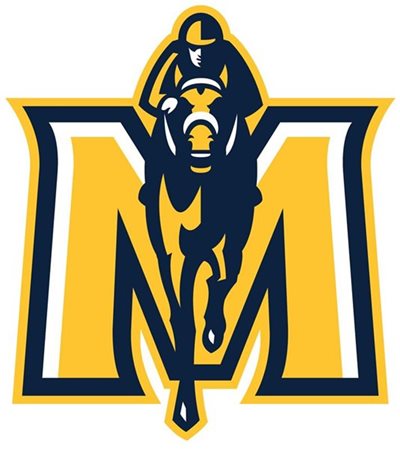 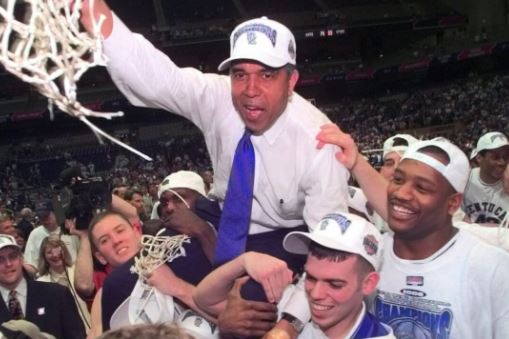 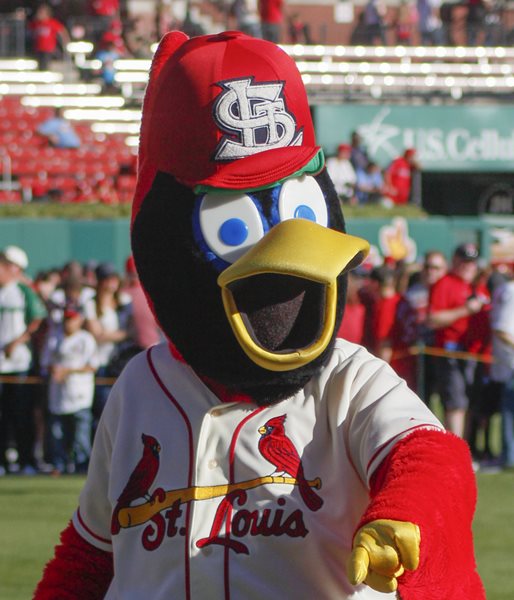 Vote for Fredbird to get into the Mascot Hall of Fame

Vote for Fredbird to get into the Mascot Hall of Fame