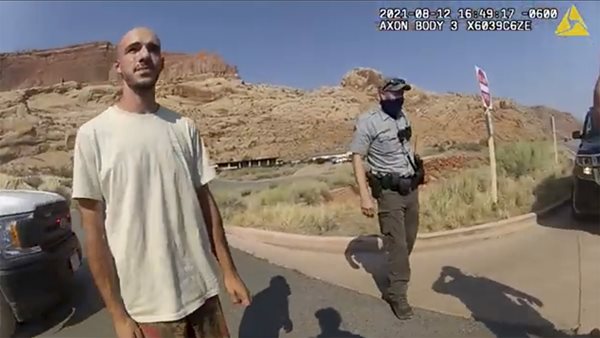 Items believed to belong to Brian Laundrie were found Wednesday in a Florida wilderness park as the search continued for clues in the slaying of Gabby Petito, according to the FBI and a Laundrie family attorney.

Laundrie's parents, Chris and Roberta Laundrie, took part in the search Wednesday with the FBI and police from North Port, Florida, more than a month after Laundrie was reported missing after heading to the vast Carlton Reserve park.

“After a brief search off a trail that Brian frequented some articles belonging to Brian were found,” attorney Steven Bertolino said in a text to The Associated Press. “As of now law enforcement is conducting a more thorough investigation of that area.”

The FBI field office in Tampa also issued a statement on Twitter confirming that “items of interest” were found in the Laundrie search but did not describe them further.

"An FBI Evidence Response team is processing the scene. The reserve is closed to the public and no further details are available at this time,” the statement said.

The Sarasota County Medical Examiner's Office confirmed it had been summoned to the reserve but would not comment further.

Laundrie, 23, is a person of interest in the killing of Petito, who was reported missing Sept. 11 by her parents while the couple was on a cross-country trip out West. 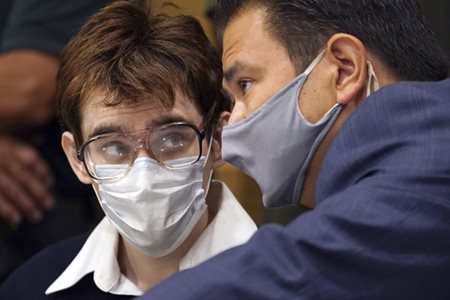 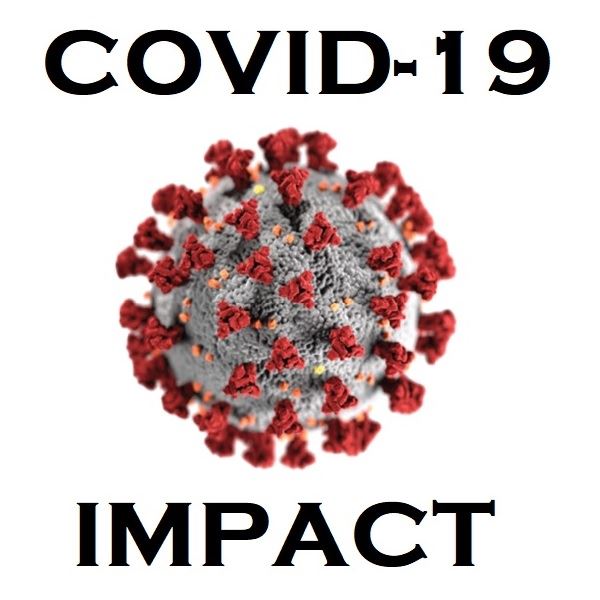 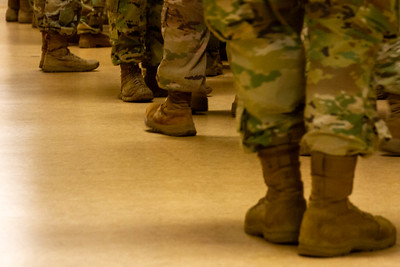 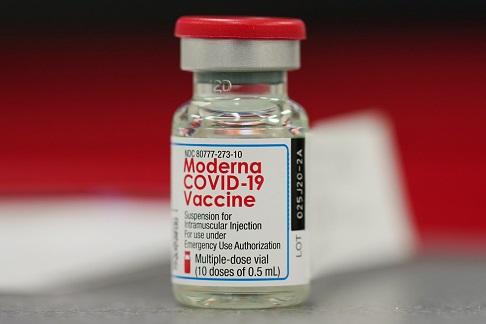 Enhancements made to Kentucky's victim-notification system