U. of Kentucky working to expand diversity, inclusiveness 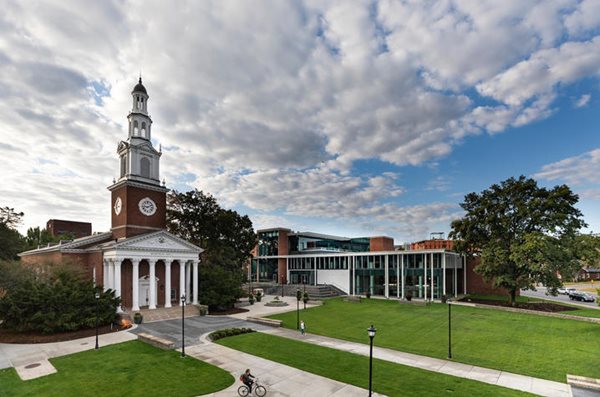 The University of Kentucky is continuing work on several initiatives to expand diversity and inclusiveness, President Eli Capilouto said Tuesday in a message to the campus.

The message was an update on how the school is still responding after the arrest of a white student this month who was accused of physically assaulting a Black student worker while using racial slurs. The accused woman later withdrew as a student and was permanently banned from campus.

The episode “deeply traumatized Black students, employees and community members” and is a painful reminder of how important it is to continue having conversations about diversity and inclusion, Capilouto said.

Several projects to solidify and institutionalize diversity, equity and inclusion efforts are ongoing or completed, he said. Those include a $10 million investment for a research priority area, diverse learning modules for students, and supporting small business and vendors that are owned by minorities, women or veterans.

Other efforts include having spaces on campus dedicated to diversity and inclusion, an increased commitment to inclusive mental health support, and a renewed focus on having diversity, equity and inclusion officers in colleges.

“We want to be a place where everyone feels like they are safe and belong. That requires us to confront challenges and barriers to being that community," Capilouto said.

(Photo of Memorial Hall at the University of Kentucky, courtesy of the UKNow.uky.edu)