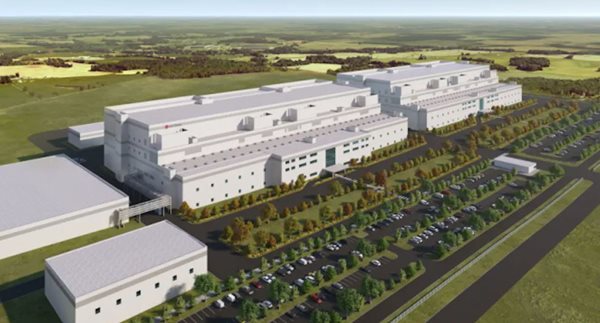 According to Tennessee Gov. Bill Lee, the $3.2 billion promise represents the single-largest foreign investment in the state’s history.

Expected to be the largest of its kind in the US, the facility will produce nearly 120,000 tons of cathode material annually by 2027, enough to power batteries in 1.2 million electric vehicles.

The state-of-the-art facility will be constructed on 420 acres of the Allensworth site in Clarksville.

Construction will begin early next year and should be in production by fall 2025.