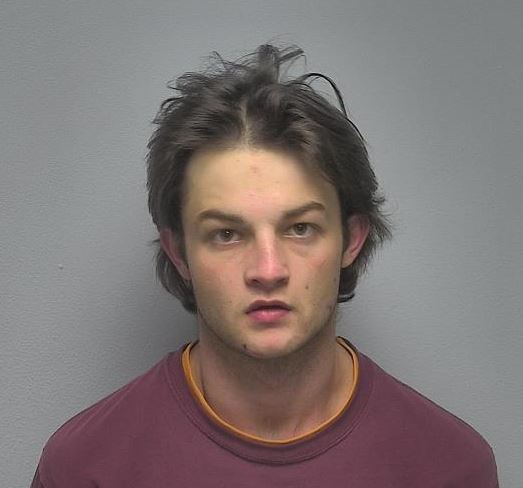 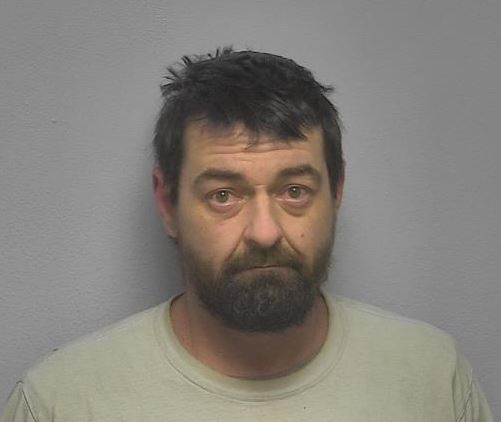 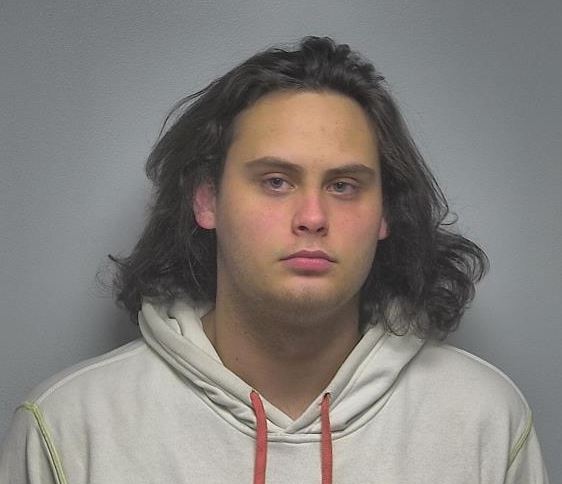 The sheriff's office said they pulled over the vehicle near the intersection of US 121 and US 62. K9 Kimber reportedly alerted to the presence of illegal substances and a search allegedly uncovered a large amount of methamphetamine.

According to the sheriff's office, Copeland had pleaded guilty to a prior trafficking charge in Carlisle Circuit Court the day before and was scheduled to be sentenced on March 3.

Following the traffic stop, deputies searched Copeland and Clark's home in Lone Oak, reportedly leading to the seizure of more meth, additional charges for Copeland, and the arrest of a McCracken County woman.

Deputies also searched a home in the 2600 block of State Route 1181 in Bardwell, leading to the arrest of 43-year-old Jesse Beggs on charges of trafficking in meth and possession of a firearm by a convicted felon.