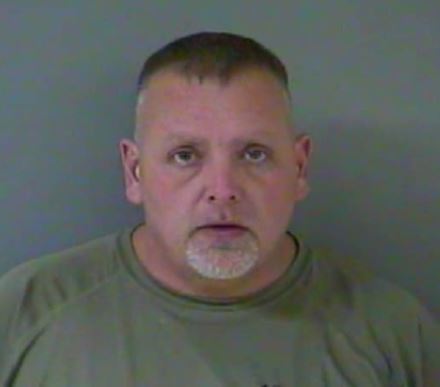 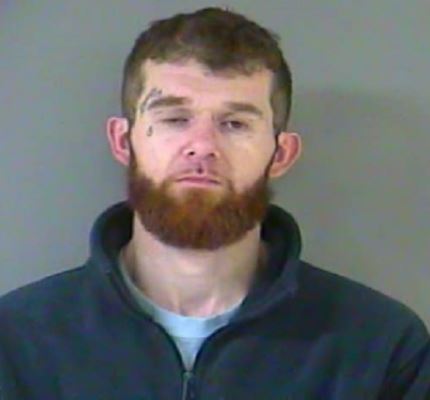 Lyon County deputies were in the area of Days Inn Drive following up on a robbery complaint Wednesday afternoon when they reportedly saw a vehicle driving recklessly.

The driver allegedly fled from deputies but was stopped soon after on US 62 East.

A search of the vehicle reportedly uncovered a large amount of methamphetamine.

The driver, 48-year-old Michael Melton of Gilbertsville, and passenger, 33-year-old James Harrell of Calvert City, were arrested and taken to the Crittenden County jail.