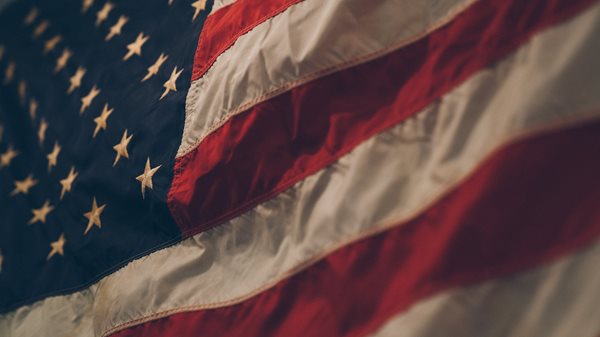 Nominations will be accepted until 4 p.m. on October 22.

For the Distinguished Veteran Nomination, priority will be given to nominees who currently reside or work in Paducah or McCracken County and veterans with service from the Korean War or World War II.

Letters of nomination should explain why the person deserves the honor, describe the person's military history, and show how the veteran has made a difference in the community.

Patriot Award nominations are being accepted for non-veteran candidates who dedicate their time to serving veterans and veteran causes in the community.

Nominations should include the name and phone number of the person making the nomination. You can find nomination forms and additional criteria at the Parks Office or by clicking here. 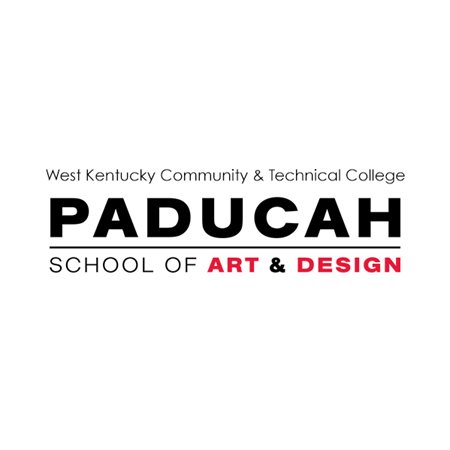 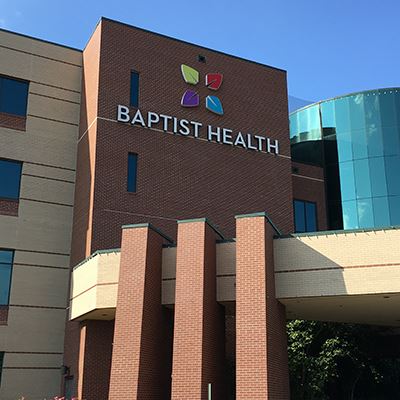 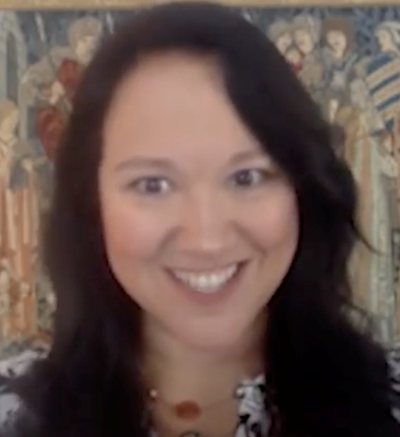 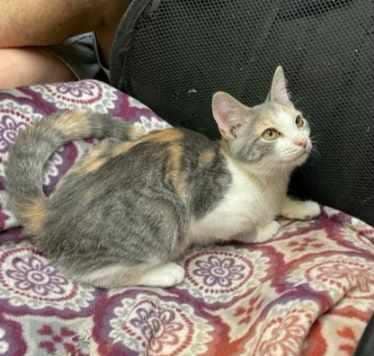 Pet of the Week: Satin

Pet of the Week: Satin