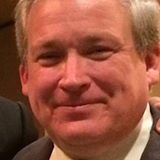 It’s not a coincidence that the same folks who wrongly predicted Kentucky would face a half-billion dollar budget shortfall at the end of the fiscal year on June 30 continue to pitch a gloom-and-doom scenario to pressure Congress to spend $1 trillion to bail out states.

Rocky Adkins, Gov. Andy Beshear’s senior adviser, in a wide-ranging interview with Kentucky Today urged readers to pressure their congressional representatives to approve the wad of cash for states before breaking for the August recess.

Adkins claims the revenue is needed to “help us balance our state budgets so we don’t have massive cuts in education, health care, job creation and infrastructure.”

Where’s the evidence such cuts will occur or that help from Washington is what’s needed?

Not only did a predicted budget shortfall and ensuing reduction in services fail to occur, but Gov. Andy Beshear was handed a surplus of more than $177 million, which he rightly – and promptly – deposited into the state’s “rainy day” fund.

Those dollars will go a long way toward plugging holes in the next budget.

The current projected shortfall will almost certainly be revised downward by the Consensus Forecasting Group before the General Assembly reconvenes in January to pass another one-year budget.

Fiscal responsibility means dealing with shortfalls by tightening belts, prioritizing spending and, if necessary, dipping into savings – the same as Kentucky families during COVID-19.

Adkins knows that’s how the commonwealth deals with downturns since he spent more than three decades in the legislature and was involved in budget-negotiating sessions for the last 15 years.

Yet he’s badgering Kentuckians to call on their congressmen to force Washington to send bailout dollars to Kentucky barely a month after we ended the budget year with a surplus.

The continuing fallout from the coronavirus and resulting shutdowns creates uncertainty for Kentucky’s budget process – just like it does for businesses, families and even governments.

What’s certain is that Washington’s cash won’t return Kentucky to an economic trajectory of growth and prosperity.

That’s going to happen by keeping the economy open – the only viable long-term solution to fixing whatever budget hits the state may take.

It was a robust economy – particularly in the first nine months of the fiscal year – that caused Kentucky’s previously bustling economy to roar right up to the beginning of the pandemic, resulting in the surplus which helped overcome the negative predictions.

The state budget office reports revenue from sales and use taxes grew by a whopping 6.7% on average during the first three quarters while falling by nearly 6% during the pandemic-ridden fourth quarter of fiscal 2020.

Even with that drop, the signs indicate our economy can come thundering back without a Washington bailout.

For example, cooped-up Kentuckians increased their online shopping to produce $4 billion in tax revenue for fiscal 2020 – 3.4% more than the previous year.

Besides, Washington’s dollars would just likely get dumped into Kentucky’s pension system, which is troubled not by the coronavirus but years of mismanagement along with overpromising while underfunding generous benefit structures.

Missing from the many topics covered in the Kentucky Today article is any mention of reforming that pension system, including getting rid of politicians’ ability to spike their legislative pensions by securing a gubernatorial appointment to some cushy six-figure job resulting in millions of additional retirement dollars.

Perhaps that’s because Adkins, Beshear’s well-liked adviser, will himself experience a spike from what would have been $47,000 a year had he retired from the legislature to an annual six-figure taxpayer-funded pension based on his current $136,000 salary.

It must just be a coincidence that pension spiking – or any reform of the retirement system, for that matter – is missing from the discussion.

Jim Waters is president and CEO of the Bluegrass Institute for Public Policy Solutions, Kentucky’s free-market think tank. Read previous columns at _www.bipps.org [1]_. He can be reached at _jwaters@freedomkentucky.com_ and @bipps on Twitter.
ADVERTISEMENT
Advertisement
Latest Commentary
Commentary 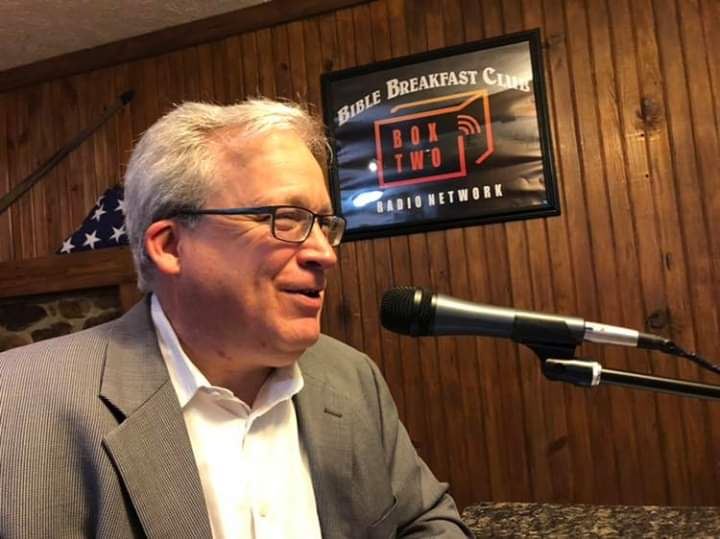 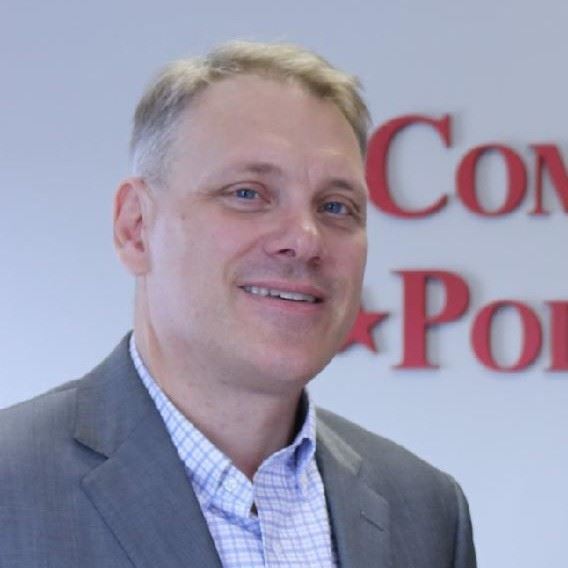 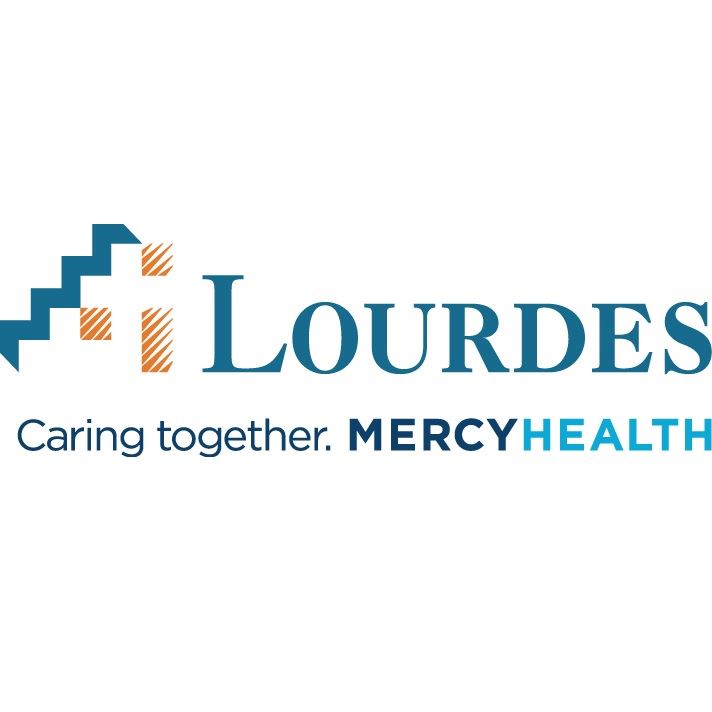