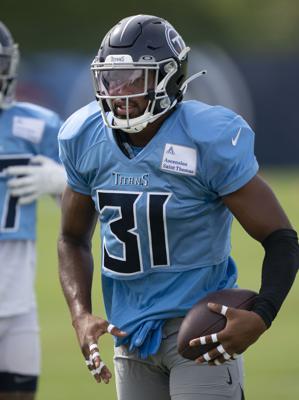 Byard joked he had to end the streak with everyone writing about the quarterback off to a turnover-free start.

Then Byard's alma mater gave him an even bigger reason to celebrate. Middle Tennessee announced Byard’s No. 20 will become only the second number retired Sept. 30 during a game against UTSA.

Byard says he knows his late mother would be very proud of him.