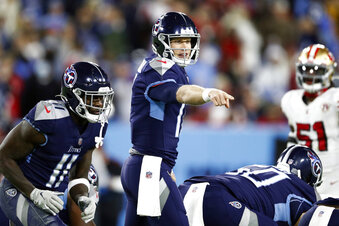 Titans coach Mike Vrabel then dismissed any lingering issue over his veteran pointing out the obvious. Tannehill is the Titans’ starting quarterback. Tannehill is not a mentor or a coach. Vrabel says Tannehill's job is to help the Titans win a bunch of games.

Tannehill ticked off people May 3 saying he didn’t think it was his job to mentor Willis. The third-round draft pick out of Liberty says he went to Tannehill's house with other players for dinner this week. Willis says he “chopped it up” with Tannehill.

Tannehill is expected to talk with the media for the first time on Tuesday, May 3, 2022, since Tennessee's divisional playoff loss in January and for the first time since the Titans traded away his top receiver A.J. Brown and replaced him with Arkansas receiver Treylon Burks in the NFL draft. (AP Photo/Wade Payne, File)
ADVERTISEMENT
Advertisement
Latest Sports
Sports 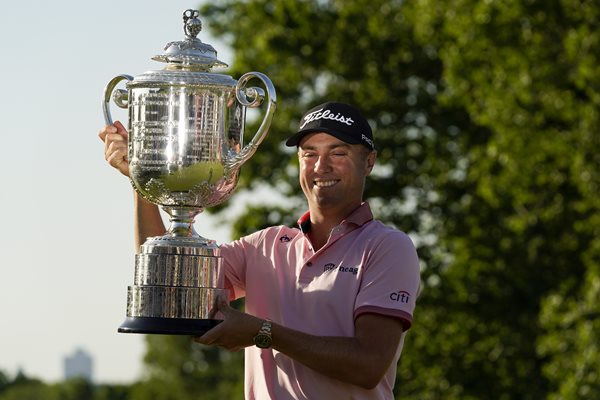 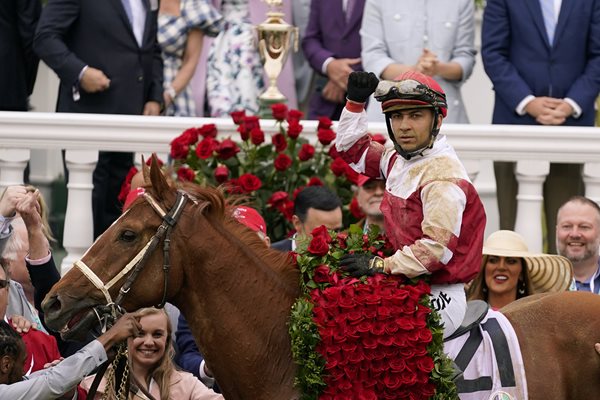 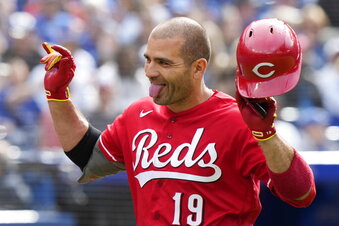 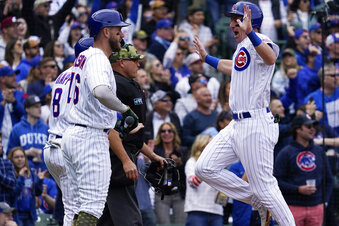