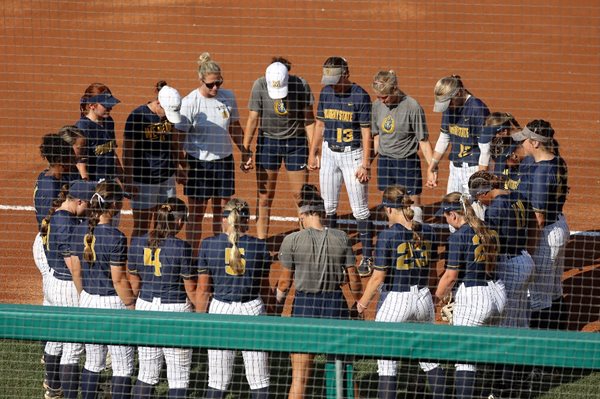 Despite out-hitting the Mocs in the contest, the Racers left 12 runners stranded on the base paths. Murray State's best scoring chance came in the fifth inning when they had the bases loaded with one out, however after a near one-hour lightning delay, the Racers were able to push any runs across.

Logan Braundmeier led MSU in her final game in blue and gold by going 2-for-4, while Yanna Marrow was 1-for-2 with a walk and a hit-by-pitch. Pither Jenna Veber took the loss by allowing one unearned run on one hit over 2 innings. Hannah James started the game for Murray State and allowed no runs on three hits with five strikeouts and a walk.

The Lady Racers became the first team in program history to win 40 games, a regular-season championship and an OVC tournament championship.

Murray State also set a program record for postseason All-OVC accolades with seven, while James and head coach Kara Amundson were named as Pitcher and Coach of the Year, respectively. 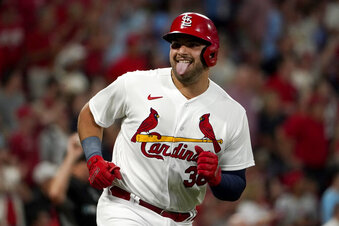 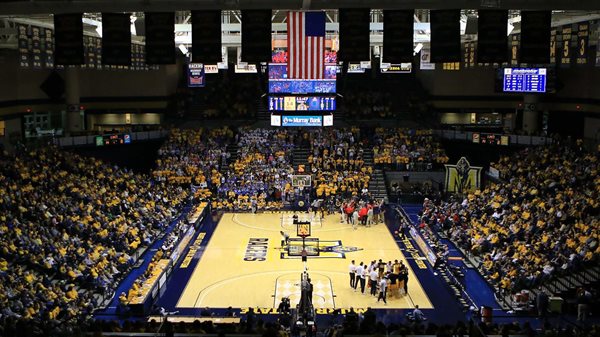 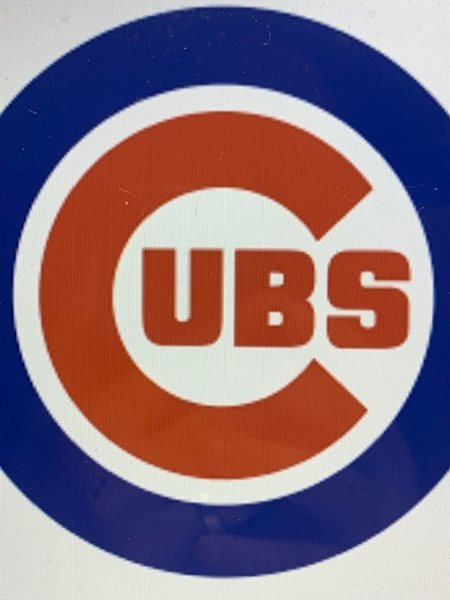 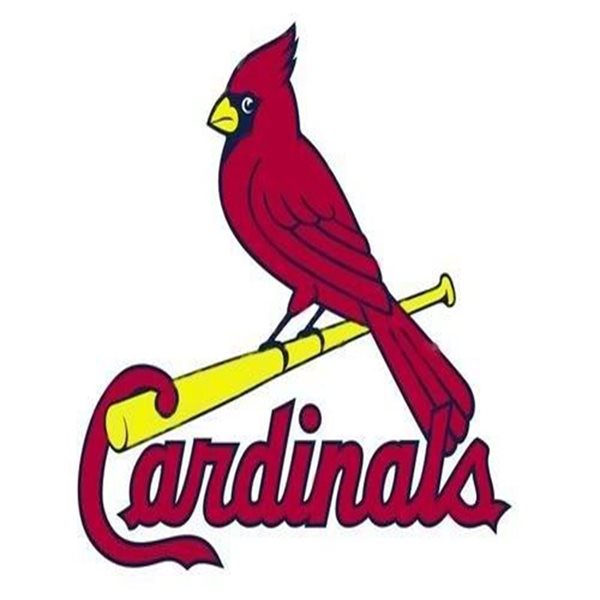