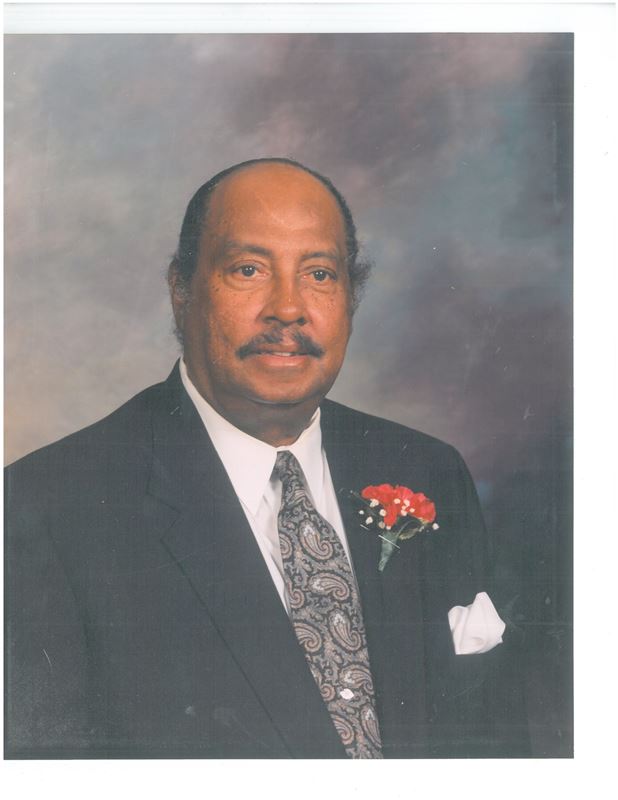 Clifford Donald Robinson Sr., 81 of Paducah, passed away on Tuesday, May 1, 2018, 7:06 a.m. at Parkview Nursing and Rehabilitation Center.

Clifford was a longtime member of Rosary Chapel Catholic Church and was a graduate of West Kentucky State Vocational school where he received a degree in barbering.  He owned and operated Robinson and Son’s Janitoral Service.

He was preceded in death by his parents, William Robinson and Eva Porter Robinson, one grandson, two brothers and two sisters.

Friends may call at the church from 5:00 p.m. until the funeral hour.

Messages of sympathy may be left online at pettusrowlandfh.com.

Pettus-Rowland Funeral Home is in charge of arrangements.