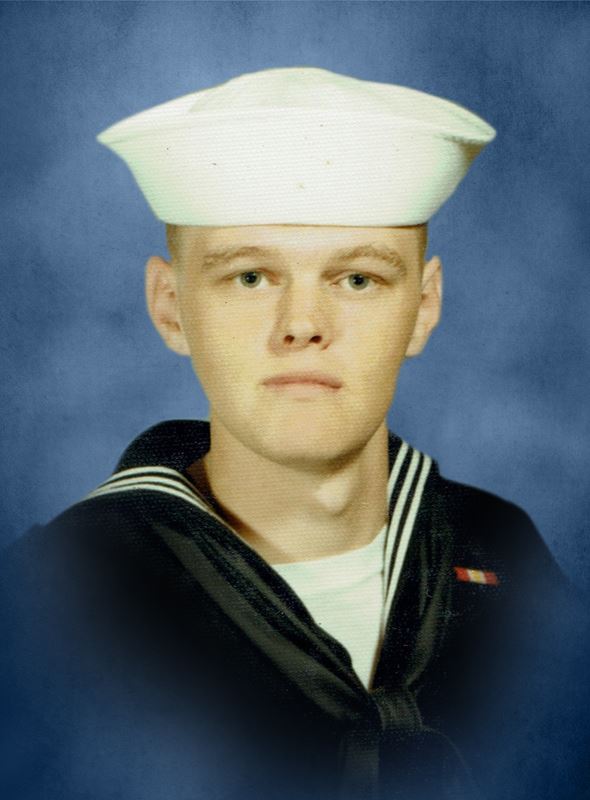 Bruce Harrington, 64, of Calvert City, died Saturday morning, December 2nd, 2017 at the Ray and Kay Eckstein Hospice Center in Paducah. Bruce worked on the river for M/G Transport as a Deckhand, Mate, and Assistant Engineer and he retired as a terminal operator for Trans Montaigne of Paducah. Bruce graduated North Marshall High School in 1971. Bruce was a proud US Navy Veteran who served our country during the Vietnam conflict as a Submariner on the USS Lapon, a nuclear attack submarine. Bruce loved to be outdoors, including hunting and fishing.

He was preceded in death by his parents, Herman Harrington Sr. and Martha Thompson Harrington Hooks; and his step father, Floyd G. Hooks.

Friends may visit the family on Thursday, December 7th, 2017 at Lindsey Funeral Home of Paducah from 5pm until 7:30pm when a memorial service will start with Pastor Mike Donald officiating.

Expressions of sympathy may be made in his honor to Marcella’s Kitchen in Draffenville, KY.

Lindsey Funeral Home is in charge of arrangements. Online condolences may be left at www.lindseyfuneral.com