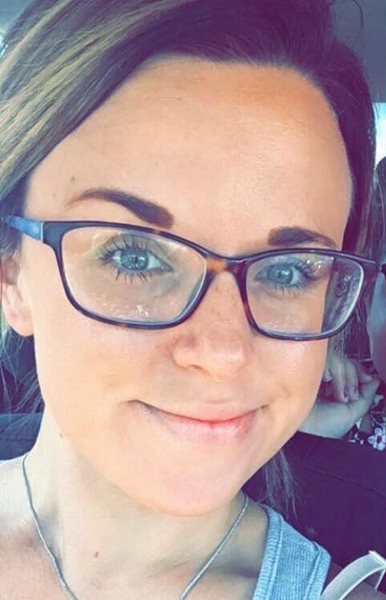 Mrs. Jenkins was born February 19, 1992, in Murray, Kentucky. She was raised on a farm in Kirksey. She was an active child with a ton of imagination. She played softball and competed in numerous events in 4-H.

In 2005, she met the love of her life, Jarred Jenkins. It was love at first sight. They welcomed their first child, a daughter, in 2008. She graduated with her GED in April 2011, and welcomed their son later that year.

Throughout her life she worked in many different healthcare fields, gaining six total licenses and certifications. Her passion was to help people in any way she could. This passion eventually led her to become a 911 Emergency Dispatcher at the Marshall County 911 Center.

Erica loved being outdoors, rock hunting, shopping, and rescuing animals of all kinds, but most of all she loved her family.