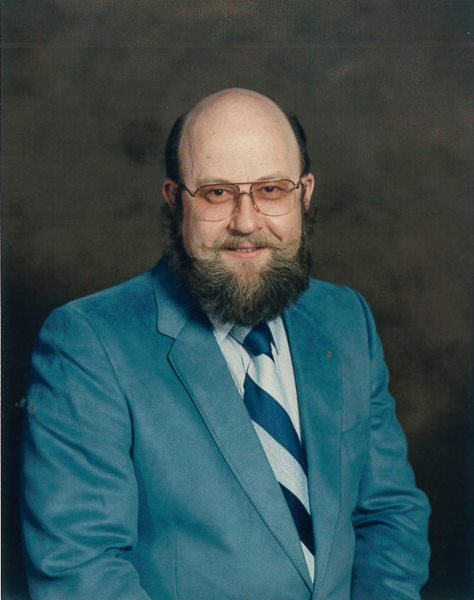 He is best known as “Papa” and he never met a stranger. He retired from Mattel in Murray, Kentucky, but in previous years he taught Shop class at Western School Corporation in Russiaville Indiana from 1968-1973. He was a 1964 graduate of Booneville High School and a 1968 graduate of Murray State University. He was a member of the Coldwater United Methodist Church and a member of the Farmington Masonic Lodge F&AM #382 where he was a Master Mason since 1978.

He is preceded in death by his mother, Helen Houpt; his father, Norman Lewellyn and stepmother Olive; one sister, Sarah Grant; two brothers, Norman H. Lewellyn and Donovan Young; one niece, Sarah Elizabeth.

No public services are scheduled.

Expressions of sympathy may be made to the Shriner’s Hospital for Children, 1900 Richmond Road, Lexington, Kentucky 40502

Online condolences may be made at www.thejhchurchillfuneralhome.com

The J.H. Churchill Funeral Home and Cremation Services is in charge of arrangements.