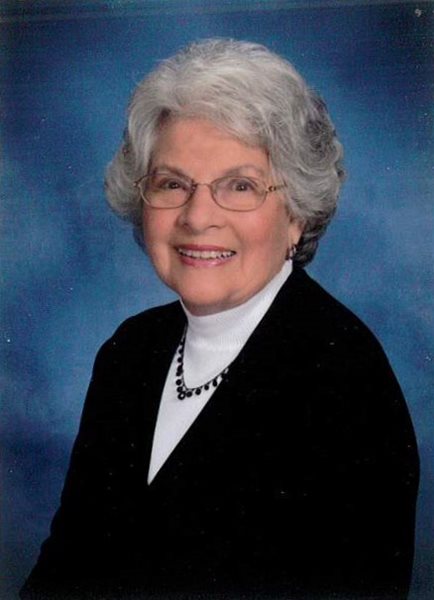 Born September 13, 1933, to James M. Parker and Ruth Cathey Parker in Murray, Kentucky.  The family moved to Highland Park Michigan in 1943 then back to Murray in 1949 where she graduated from Murray High School in 1950.  After graduation she married Noby Carraway August 5, 1950, in Murray.  In 1955 they bought a farm in the Penny Community of Calloway County and together with their son Steve and later their daughter-in-law Freda they worked together until Noby passed away and later Euva retired.  She was an active partner in the business.  During that time, she also worked a few years at the Murray Calloway County Hospital as a unit secretary and later as admitting supervisor.

Euva loved “critters” of all kinds.  If a stray was hungry, needed a home or other special needs she provided that for them.  During the winter month with snow on the ground the birds would be provided with food and water in her back yard.

She loved being outside.  She especially enjoyed mowing, landscaping, tending to flowers and gardening.  She was a long time Alabama football fan and later Clemson football and for many years U.K. Basketball.  She enjoyed Southern Gospel Music and 1950 – 1960 era of Country Music.  She was a member of the Glendale Road Church of Christ.

In addition to her parents, she was preceded in death by her husband of 53 years Noby Carraway; Grandson, Craig Stephen Carraway; Grandparents Luther and Minnie Parker, George and Gertie Cathey; Mother-in-law and Father-in-law Leo and Hollis Carraway; Brothers-in-law, Joe Carraway, Ralph Carraway and Harold Jones.

The things that she quoted often “Nothing’s simple” and “Everybody is dealing with something”.