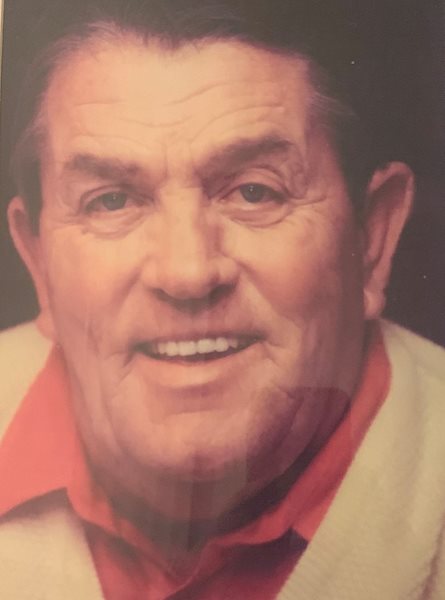 J.T. was born in Warsaw, Kentucky on September 3, 1929 to the late E.D. and Eva Lawrence Piercefield.  He was a 1947 graduate of Holmes High School in Covington, Kentucky.  J.T.  studied Marketing at St. Xavier University and was a graduate of the Dale Carnegie business program.  He then went on to serve in the United States Naval Reserves where he played the drums in the Naval Reserve Band.  He retired as Marketing Manager at Beef Specialists of Iowa and was the former owner of Lakeside Camping Resort and Marina on Kentucky Lake.

Known as a "jack of all trades", J.T. 's interests included gardening, woodworking, golfing with friends and fishing.  He was a member of Rosary Chapel Catholic Church where he served in the Men's Ministry and was a long time member of Parish Council.  His service to the church led him to be honored by the Bishop with the "Sophia Award" and he was also dignified as a Kentucky Colonel.  His biggest passion was his family which led him to not only attend or coach every sporting event for his children and grandchildren, but also to start the Marshall County High School Booster Club.

He will be remembered as someone who loved big, cherished his family and friends and enjoyed life to its fullest.

He was preceded in death by two brothers, Harry Piercefield and Roy Piercefield, and his parents

A funeral mass will be held at 11:00 am on Thursday, January 20, 2022 at Rosary Chapel Catholic Church with Rev. Emmanuel Udoh officiating.  Burial will follow at St. Henry Catholic Church Cemetery in Aurora, Kentucky.

You may share a hug from home, leave a message for the family or light a candle at milnerandorr.com. 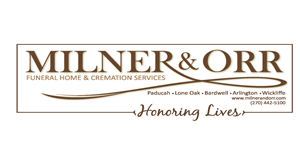