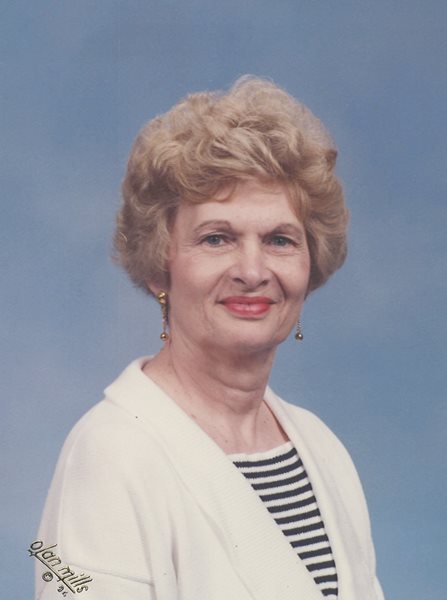 On August 21, 1959, Evelyn married Delbert Pruitt.  Evelyn and Delbert have lived in Paducah, Vicksburg, Mississippi and Houston, Texas.  Evelyn has worked as a teacher, as a business owner and, in Real Estate.  Her main occupation in life was as a mother to her three children.  She also spent time helping with her grandchildren when she was needed.

She is survived by her husband of 63 years, Delbert Pruitt; children, Amy Hollowell (Chris) of Paducah and Andrew Lee Pruitt (Jenny) of Ann Arbor, Michigan.  She was preceded in death by one son, Delbert Keith Pruitt.  Evelyn is also survived by her grandchildren, Brynn Pruitt, Nathan and Jackson Pruitt, and Wesley and Mason Blondell.

Evelyn and her husband, Delbert, have been members of Baptist churches where ever they have lived.  They have most recently been members of First Baptist Church of Paducah.  Evelyn has served churches as a Sunday School teacher and nursery worker.

Funeral services will be held on Saturday, January 28, 2023 at 1:00 p.m. at First Baptist Church of Paducah with Rev. Tommy Tucker officiating.  Burial will follow the service at Mt. Kenton Cemetery.

Milner & Orr Funeral Home of Paducah is in charge of arrangements.

You may share a Hug from Home, leave a message or light a candle at www.milnerandorr.com