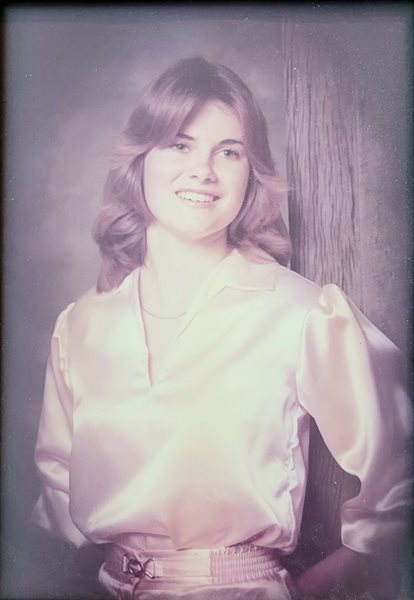 Sandra was born on October 10, 1961 to David and Jane Moss Shipley. She grew up in Sturgis, KY where she was an active member of the local United Methodist Church.

Sandra graduated from Union County High School where she excelled in the speech and drama department and won many awards in theater and on the debate team. She was an alumna of the University of Kentucky and an enthusiastic Wildcat fan for the rest of her life.

Sandra's inquisitive mind made her an avid reader and lifelong learner. She loved waterskiing on Lake Barkley.  She was a lifelong animal lover and among her many pets was a raccoon named Daisy Bell.  Sandra’s generous spirit enabled her to help many people over the years.

She was preceded in death by her father, David Shipley.  She is survived by her mother, Jane Moss Shipley, her brothers, Michael and Gavin Shipley and many wonderful cousins, including Lillian and Joshua Lobb, John Shipley and Sara Shipley Thornton.

Funeral services will be held on a future date.

Memorial contributions may be sent to:

Lindsey Funeral Home is in charge of arrangements.