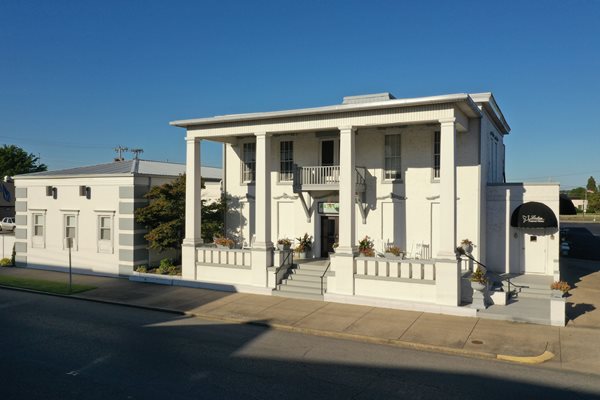 Jack was an Automobile Upholsterer in his career and served in the US Navy.

He was preceded in death by his parents, Olsen and Jean Hess Lewis; one brother and one sister.

No services will be held at this time.