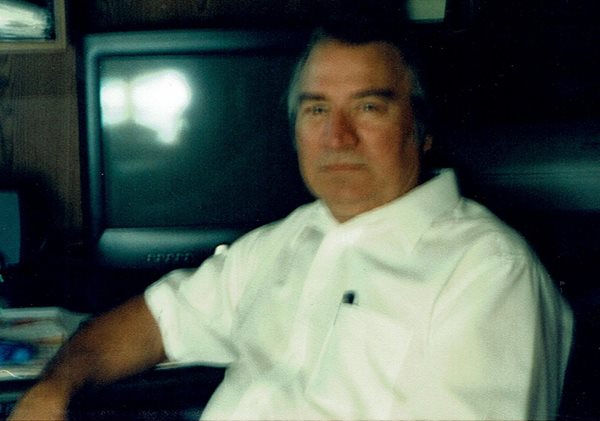 Bill was born February 19, 1939in Stimson, Arkansas to his parents, Frederick and Bessie Forthman. Bill worked in the Chicago area at Rock Island Railroad and EJ and E Railroad for 10 years. After leaving the railroad, he started his own carpet cleaning business, then continued running his business after moving to Southern Illinois as Mid-South Carpet Cleaners.

Per his wishes, no services will be held.

Lindsey Funeral Home is in charge of arrangements.