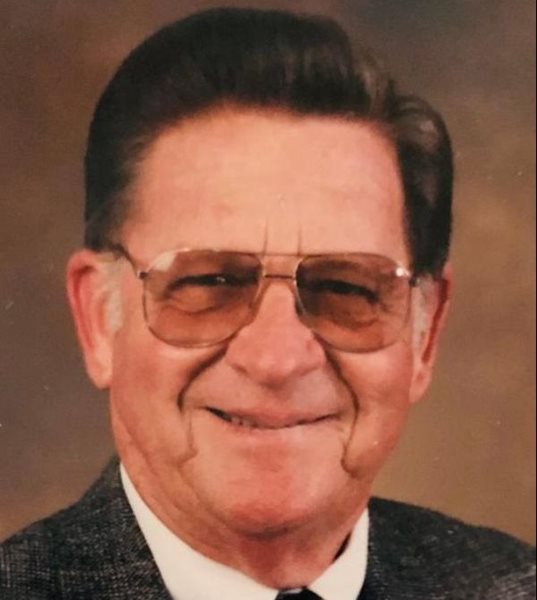 Morris "Red" Nelson, age 95 of Paducah died Monday, November 22, 2021 at Parkview Nursing and Rehabilitation Center in Paducah. He was born the son of the late Wayne Nelson, and the late Irene Hanner Palmer. He was the owner/operator of Paducah Recapping Services. He was a World War II veteran of the United States Army. He was of the Christian faith. He was a long time member of the A.M.A. (American R.C. Modelers Association). He held a pilot's license, loved spending time camping and boating, and along with his wife, was an accomplished ballroom dancer.

Private family memorial services will be held at a later date. Keeling & Goodman Funeral Home is in charge of arrangements.

In addition to his parents, he was preceded in death by his son: Don W. Nelson.