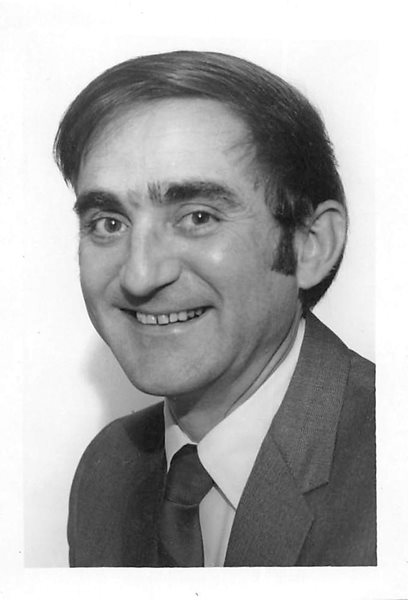 He was born in Broken Bow, OK on November 27, 1937. He graduated from Mena High School in Arkansas. He received a BS degree in mathematics from Henderson State University, Arkansas, a master's degree from Louisiana State University, and did graduate work towards a PhD in math at the University of Mississippi.

He taught math at several high schools and colleges in several states including Murray State University. After returning to KY in 1979, he did contract computer programming. He retired from Triangle Insulation December 31, 2011.

He was preceded in death by his parents Joe Greer Bell and Grace (Latimer) Bell.