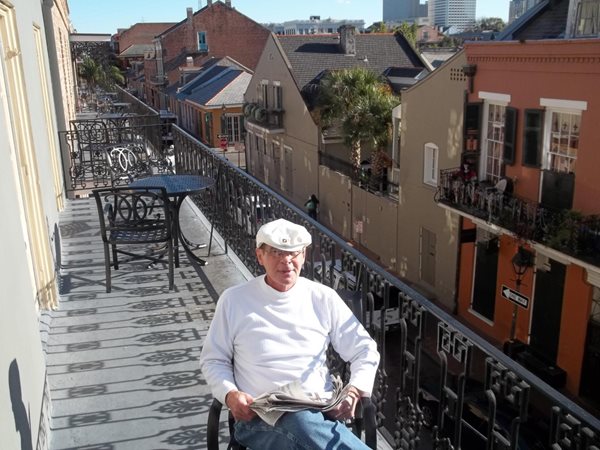 Born Tuesday, April 5, 1949 in Cleveland, Ohio, he was the son of the late Vincent Foglio and the late Genevieve (Patterson) Whigham and step father, the late Larry Whigham.

He was a proud veteran of the United States Army where he was in the 173 Airborn Division during the Vietnam War. Later he became a skilled carpenter and could build everything from dog houses to church steeples.

He is survived by his sister, Maxine Laney and several nieces and nephews.

He was preceded in death by his father, mother and step father; brother, Danny Foglio; and sisters, Karen Lee and Faith Whigham.

Interment will be in KY Veterans Cemetery West, Hopkinsville, KY at a later date.

No services are scheduled at this time.

Collier Funeral Home and Cremation Services are handling all arrangements.