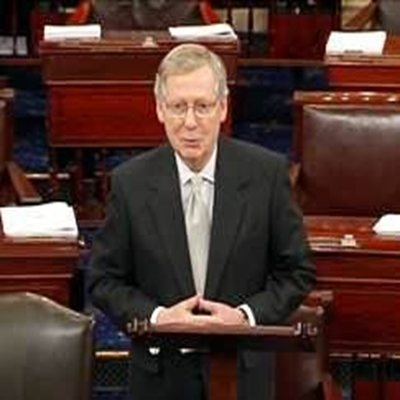 That’s the question many basketball fans in the Bluegrass State found themselves wondering this March. (The answer is anywhere from about 560 to nearly 800, depending on where you start from.) But there’s another, more significant question that has a much scarier answer: How much will it cost to fill the gas tank for the trip?

Gas prices have more than doubled since President Obama took office; the average Kentuckian now pays nearly $4 a gallon. In addition to driving up the cost of commuting, this increased price of gas is reflected in the rising costs of groceries and other essentials.

And all the while, the president and liberal Democrats in Congress only offer excuses instead of solutions to the outcome of their failed policies.

President Obama recently admitted, “Do you think the president of the United States going into re-election wants gas prices to go up higher?”

When he first ran for president in 2008, Barack Obama’s concern with record-high gas prices was only that he “would have preferred a gradual adjustment” to get them there.

During the last presidential campaign, the Republican nominee called for greater domestic energy exploration. Obama fired back that such a policy would have “no short-term benefits, since it would take at least 10 years to get any oil…offshore drilling would not lower gas prices today.”

Well, no, maybe it wouldn’t have lowered gas prices that afternoon. But now, four years later, isn’t it safe to assume that if President Obama had entered office intent on expanding domestic energy exploration, the benefits of such a policy would mean lower gas prices in 2012?

This president had another chance to show he was committed to addressing the price of gasoline by approving the Keystone XL pipeline. His consent to that single project could have brought 700,000 barrels of oil to the market each day and created thousands of new America jobs. Yet President Obama blocked the pipeline, despite an exhaustive three-year review.

Can there be any doubt that the president’s sudden concern over high gas prices is nothing but a re-election campaign conversion? The worse the president’s poll numbers, the more he cares about how much you pay at the pump.

Not to be outdone, the president’s liberal Democrat allies in Congress recently proposed legislation to raise taxes on energy producers—legislation even they admit will do nothing to lower the price of gas.

With gas prices reaching $4 a gallon, it’s hard to think of a better way to illustrate how out of touch and irresponsible the Democrats in Washington have become. Thankfully that proposal was defeated in a bipartisan vote on Thursday.

It’s time for the president and the liberal Democrats in Washington to get serious. We need to do everything we can to get gas prices down now—because of the strain these prices put on people’s wallets, not because it’s campaign season.

We need to pass the Keystone XL Pipeline. We must act to lower the costs of energy through an “all of the above” energy plan that uses every option at our disposal. And we must work to free America from foreign sources of oil so that gas prices can be made more predictable.

If the president won’t act, Congress must. The people of Kentucky shouldn’t have to wait for action on gas prices only when the president finds himself in a tough re-election campaign. 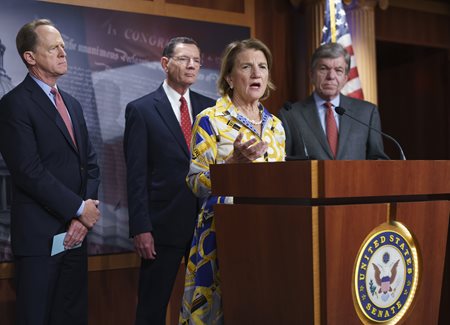 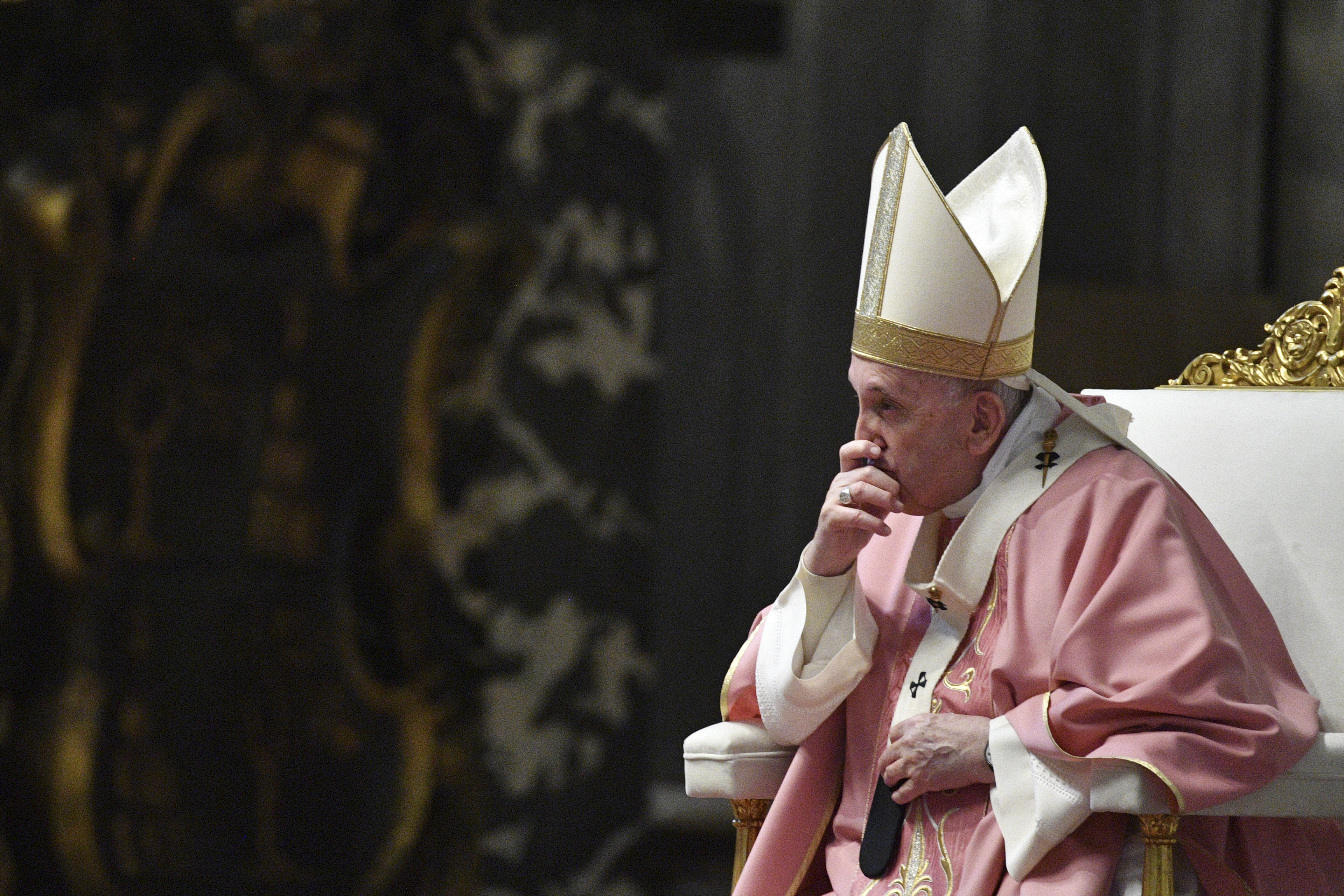 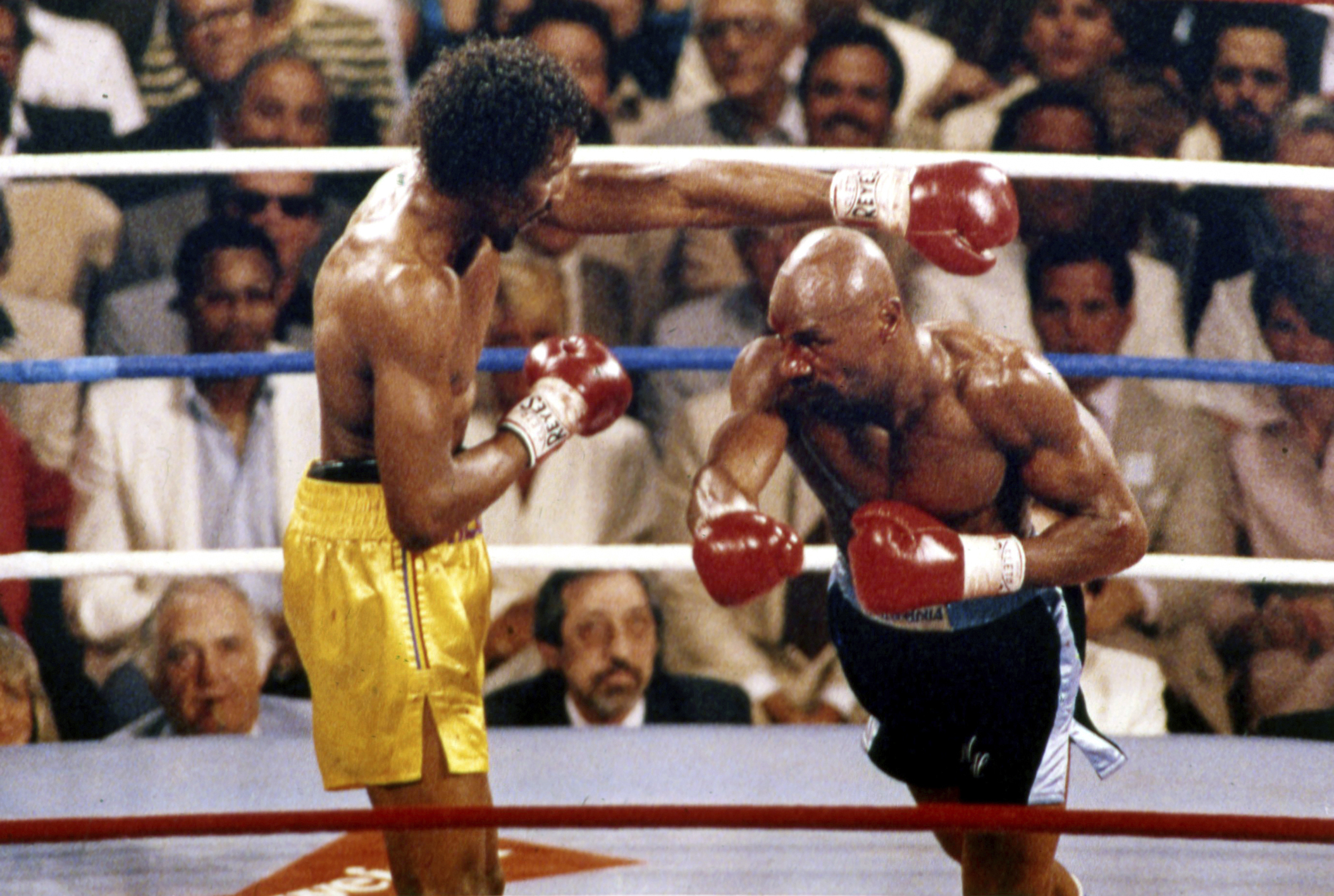 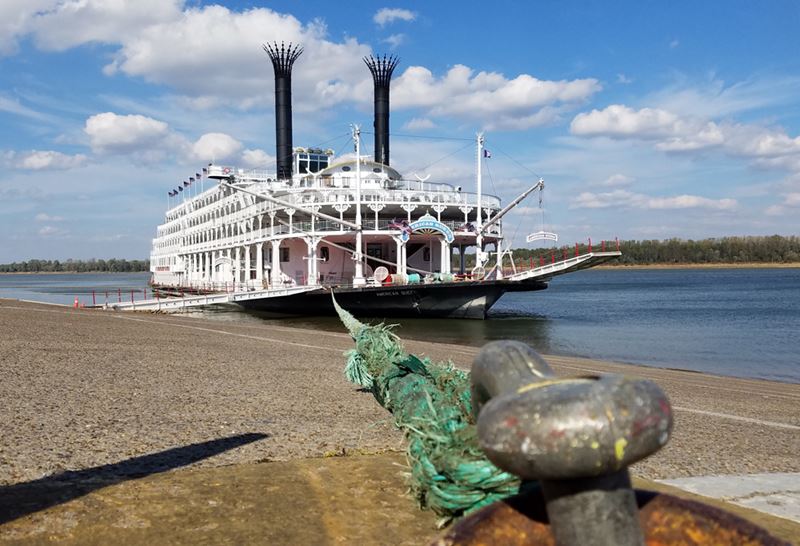 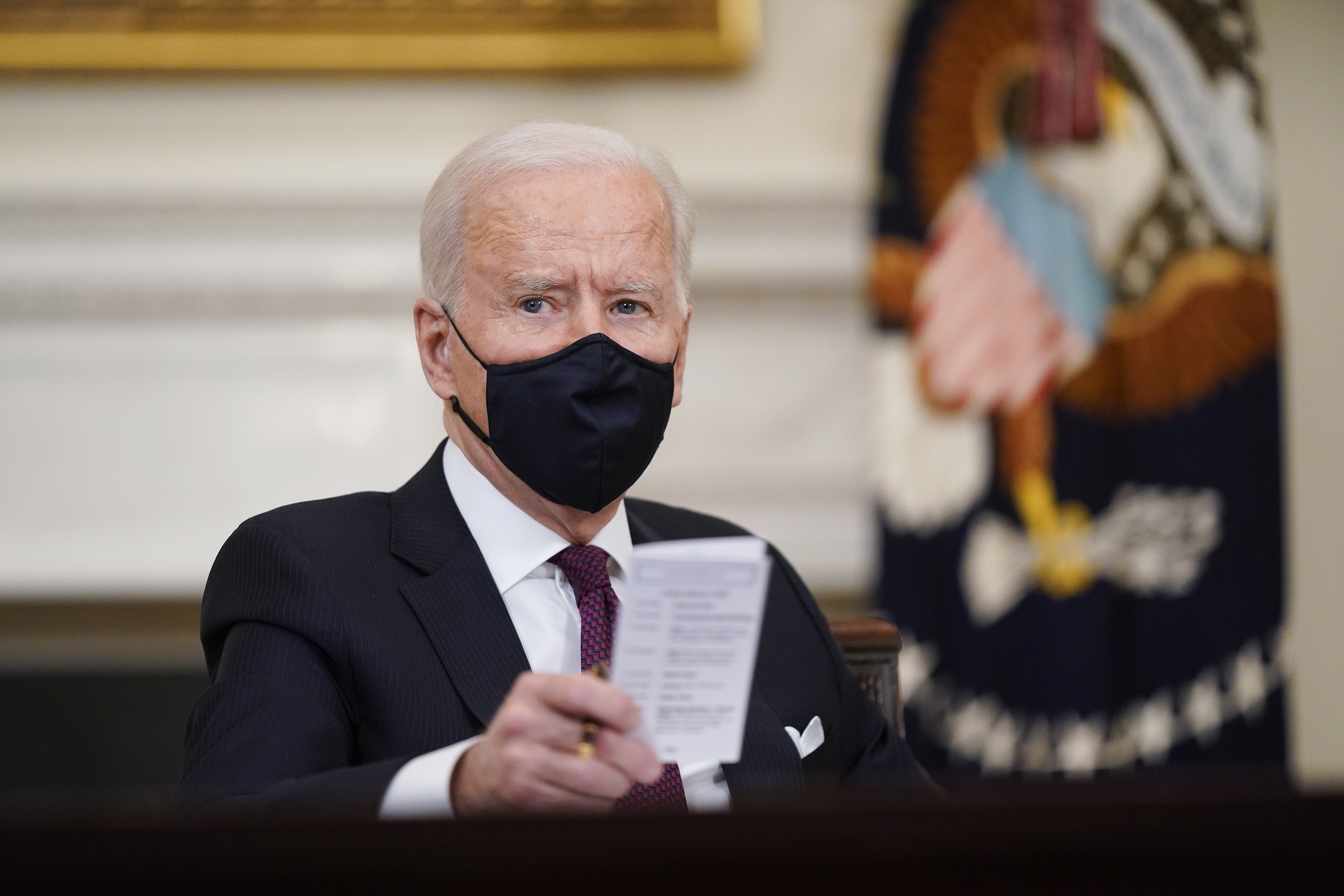