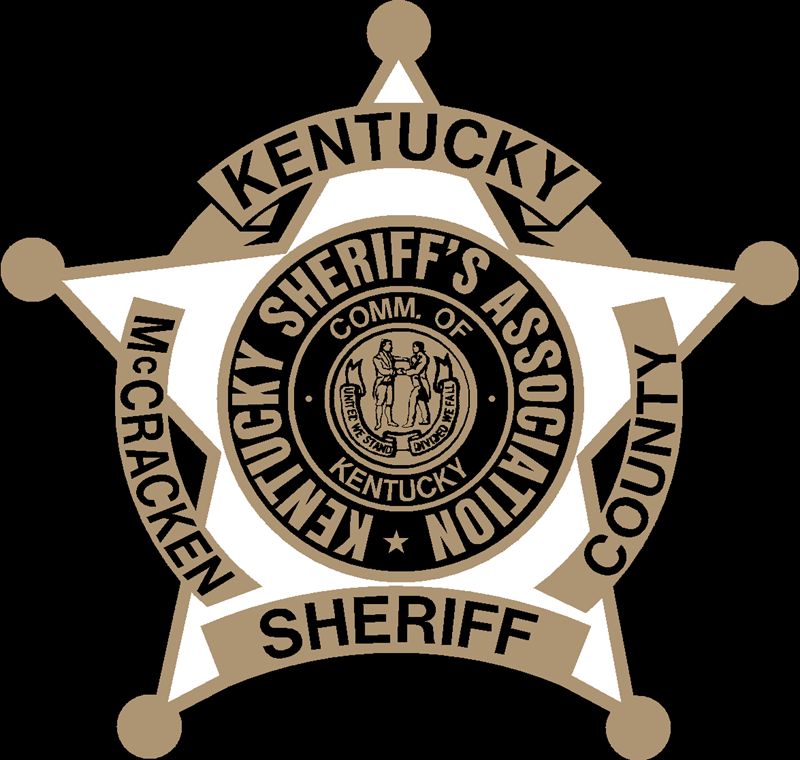 Sheriff Jon Hayden said he got a call from Carlisle County Sheriff Steve Perry about 7:30 pm Saturday, telling him that deputy Cory Golightly had been involved in what was initially described as an accidental shooting. Hayden said the gun that discharged was a .38 revolver, which is not a department-issued weapon. He added that Golightly was placed on administrative leave until an investigation is completed by the Carlisle County Sheriff.

Hayden said he requested a copy of the investigation, and he hopes to have it sometime this week, but he hasn't spoken to Sheriff Perry since Saturday.

According to a family member's Facebook page, Golightly's mother was flown to Vanderbilt Hospital in Nashville, where she underwent abdominal surgery, but is still in serious condition.