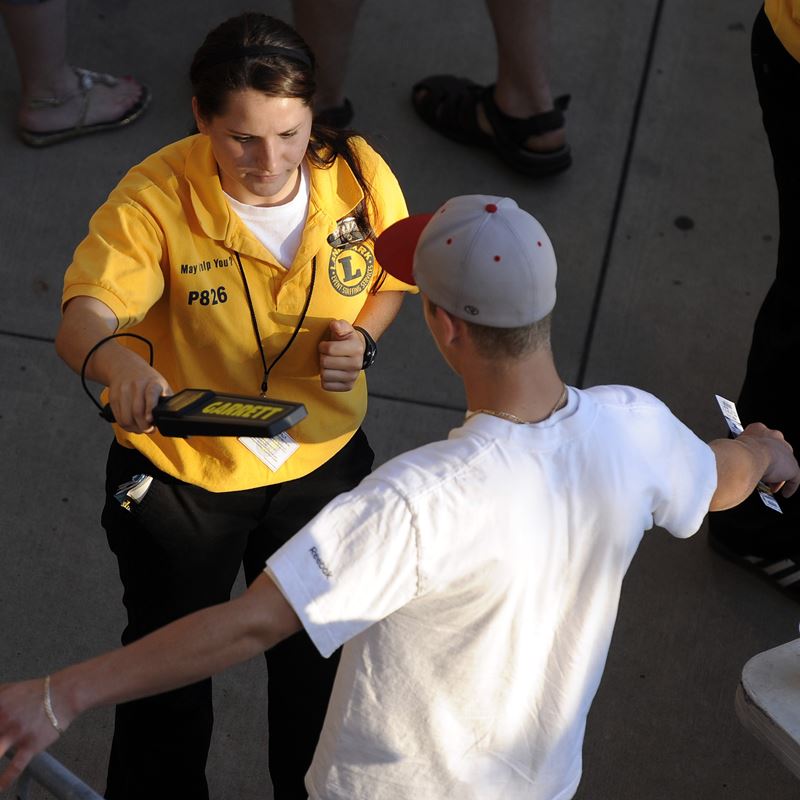 According to a statement from the school district, metal detector wands will be used to check each student as they walk through one of four entrances used each morning.

Last week, the school began requiring that all students have their bags, backpacks and purses checked before entering the building. Students arriving by car, riding buses and those who need wheelchair access have separate designated entrances. Those arriving later are required to check in at the office.

The school reopened on Friday, Jan.26, three days after two people were killed and several others were injured by a 15-year-old who opened fire in the school's commons area.
ADVERTISEMENT
Advertisement
Latest Western Kentucky
Western Kentucky