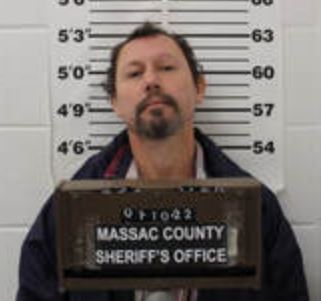 Authorities responded to the complaint at a home on North Avenue. The victim said an unknown man had entered her home while she was sleeping and was in her bathroom.

As officers made their way inside, they said 48-year-old Ricky W. Owens was standing in the living room and would not answer their questions.

The victim told authorities she did not know Owens and had not permitted him to be in her home.