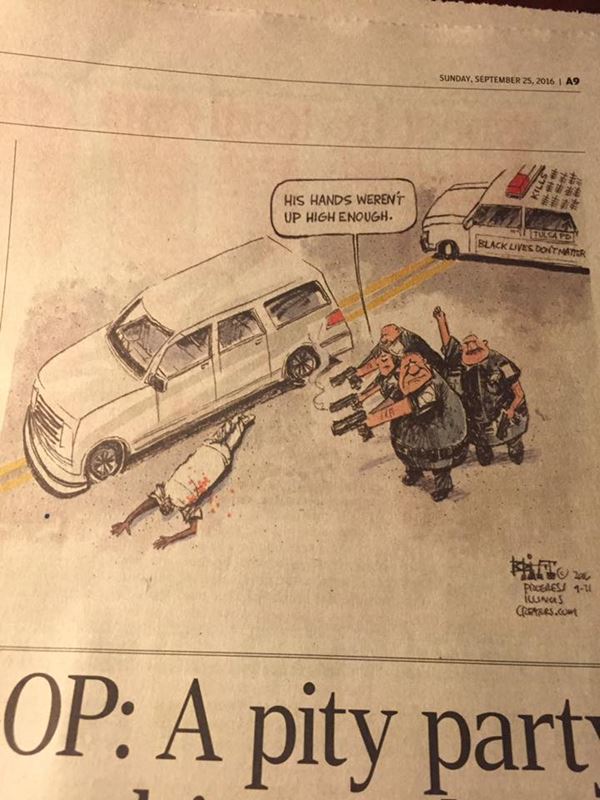 Advertisement
By West Kentucky Star Staff
Sep. 26, 2016 | CARBONDALE, IL
By West Kentucky Star Staff Sep. 26, 2016 | 08:58 AM | CARBONDALE, IL
Carbondale-based newspaper, The Southern Illinoisan, created quite a reaction about an editorial cartoon that was printed in Sunday's edition.  It's enough of a reaction to get multiple police officers and citizens across the area upset, and speaking out.

Metropolis Police Chief Harry Masse issued a statement on the police department's Facebook page Sunday afternoon, blasting the paper's choice for printing a cartoon that depicts police officers having shot a black man who is now lying on the ground, with the caption, "His hands weren't up high enough," and in the background on the side of the police car are printed, "Black lives don't matter."

Chief Masse said on Sunday that "Words cannot describe the disgust I have for The Southern Illinoisan newspaper for posting this 'cartoon.' Can you image the outrage if I posted a cartoon about the looting, protests or carnage being brought on some of our cities? Never again will I spend a dime on their paper. I will use old one to perform cleaning chores! Unbelievable."

Dozens of people took to The Southern Illinoisan's social media sites to blast the paper for choosing to print the cartoon.

On Monday morning, the paper issued a statement on its social media sites and website:

The Southern Illinoisan regrets the editorial cartoon selected to run in Sunday’s paper. The syndicated cartoon was offensive to law enforcement and those of us who support law enforcement. Though we respect diverse opinions, we do not believe this was in good taste, nor constructive for dialog at the national or local level. We value the service of law enforcement officers serving southern Illinois, who put their lives on the line every day to keep our communities safe. Though editorial cartoons are rooted in satire to provoke thought, the selection of this cartoon was not vetted through our usual editorial process. We have implemented measures to prevent this in the future.

We apologize to those we offended, the communities that we serve and our local law enforcement.

Click here for more on the statement by the Southern Illinoisan 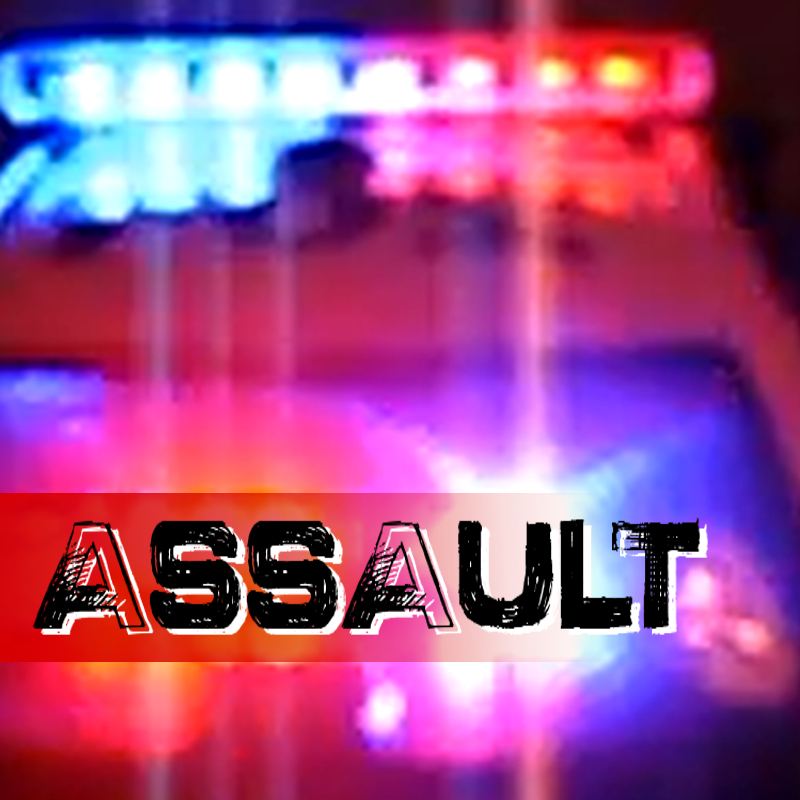 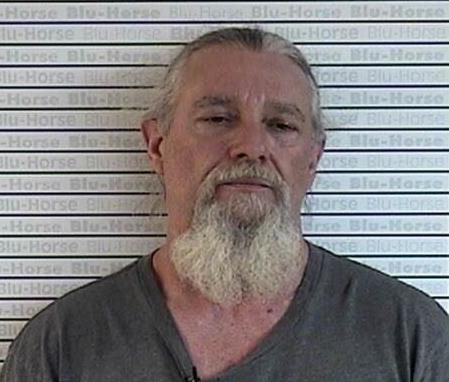 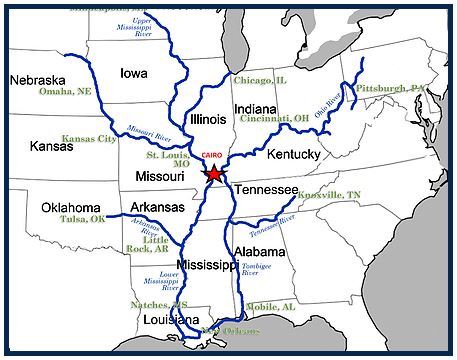 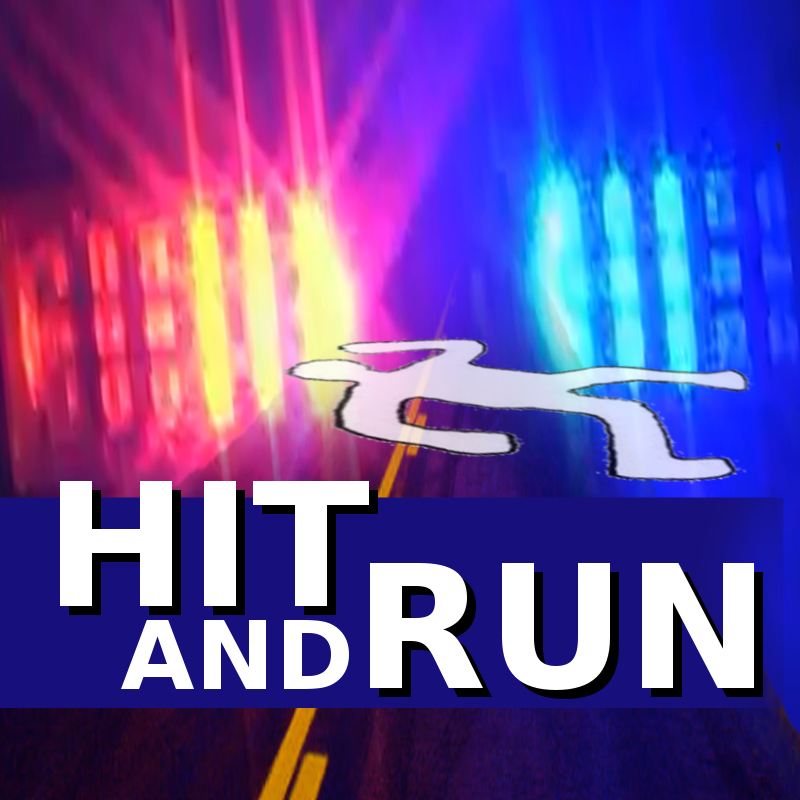