Chamber of Commerce to Hear from State Legislators 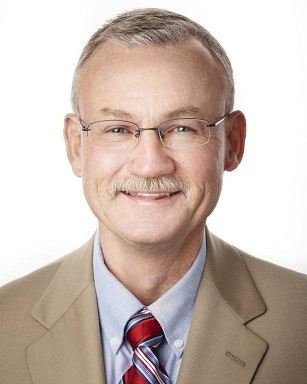 Advertisement
By West Kentucky Star Staff
Jul. 29, 2017 | PADUCAH, KY
By West Kentucky Star Staff Jul. 29, 2017 | 09:05 AM | PADUCAH, KY
The Paducah Area Chamber of Commerce will hear from State Senator Danny Carroll and State Representative Gerald Watkins at their next "Power in Partnership" breakfast. The event is Thursday, August 3 at 7:30 am at the Julian Carroll Convention Center.

Senator Carroll was elected in 2014 and represents the 2nd District, encompassing Ballard, Carlisle, Marshall and McCracken counties. A Murray State University graduate, Carroll served 24 years in the Paducah Police Department and retired as Assistant Chief in 2010. Since then, he has served as President and CEO of Easter Seals West Kentucky, a position he holds today.

Representative Watkins was elected in 2013 as the 3rd District State Representative. Rep. Watkins graduated from Paducah Community College and Murray State University. He is a Professor of Political Science at West Kentucky Community and Technical College.

He previously served three terms on the Paducah City Commission and is in his third term as state representative. He serves on the Judiciary, Education and Economic Development and Workforce Investment Committees.