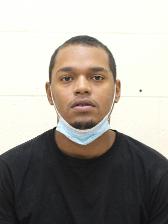 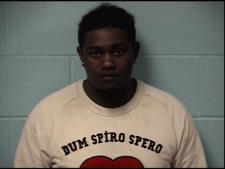 27-year-old John Thomas of Marion, Illinois, and 26-year-old Victor R Brown of Calumet Park, Illinois alledgedly used the card to buy over $1,000 dollars worth of tires at a store in Paducah. The card was also used to purchase a $1400 gift card at Academy Sports.

The victim reported the charges, and the credit card company notified the tire store.

A tire store employee called Paducah Police when the two came back to pick up the tires bought with the stolen card. Detectives interviewed the two, and they alledgedly had an Academy gift card in their possesion that matched the amount reported.

Brown and Thomas were charged with fraudulent use of a credit card, and taken to the McCracken County Regional Jail.
ADVERTISEMENT
Advertisement
Latest Local & Regional
Local & Regional