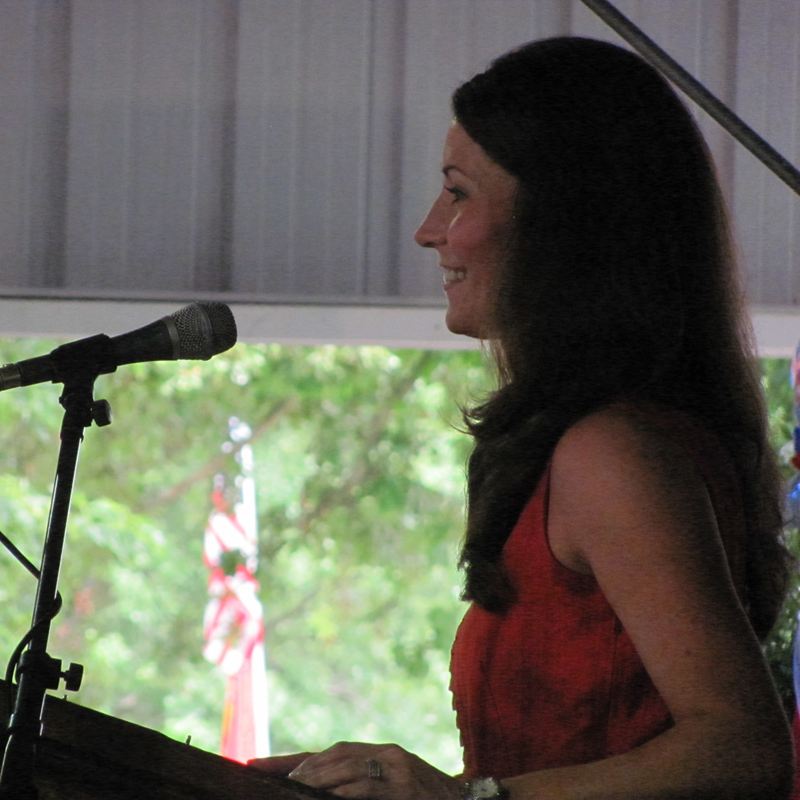 It's an issue on which Grimes and Senate Republican Leader Mitch McConnell agree.

Grimes said in a statement Thursday that the tax credits, which are set to expire at the end of the year, are beneficial to Kentucky's 350,000 veterans, some 12,000 of whom, she said, are dealing with unemployment.

Grimes, who is seeking her party's nomination to run against McConnell, said the VOW To Hire Heroes Act, which was initially approved by Congress in 2011, will "ease our heroes' transition to civilian life.''
ADVERTISEMENT
Advertisement
Latest Kentucky
Kentucky