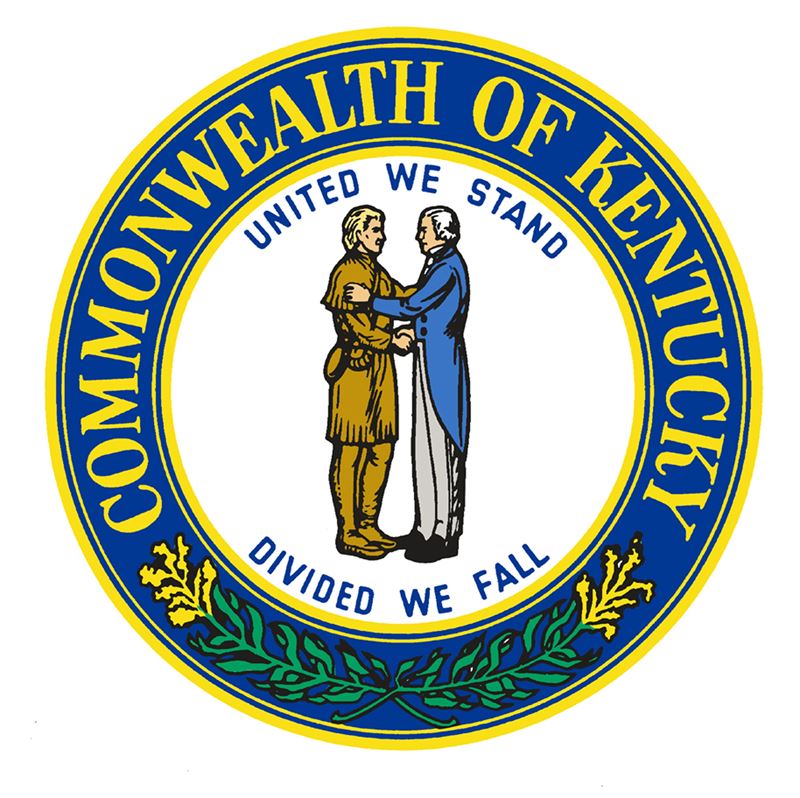 According to data released last week by the U.S. Census Bureau, just over 17 percent of Kentuckians lived in poverty last year, an improvement over the 18.5 percent state poverty rate in 2016. But that still leaves Kentucky the fifth poorest state in the United States.

In other data, Kentucky's median household income ranks 44th among states, with a median income of just over $48,000. Kentucky ranks 5th lowest among all states in the percentage of the population with a Bachelor’s degree, at 24 percent.

Kentuckians’ median age is slightly higher than the country’s: 39 to the country's 38.1.