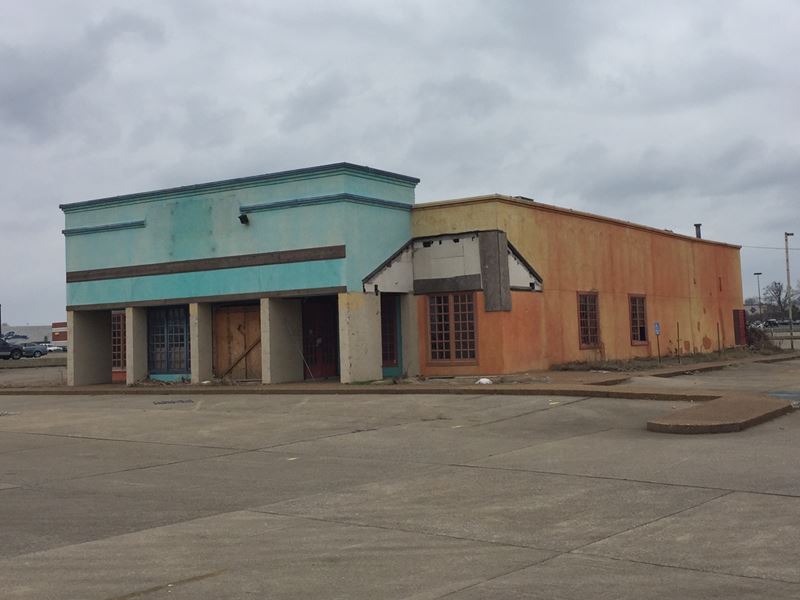 Under the plans, the current building at 5015 Hinkleville Road will be demolished and two new buildings will be constructed. One of them will be a quick-service restaurant, and the second will contain a 4,000 square-foot retail space and two small restaurants.

A spokesperson for the developer told the commission at Monday's meeting they intend for the smaller building to be a Starbucks Coffeehouse with a drive-thru window.

The development was unanimously approved.